Rishank Devadiga is from Mumbai,Maharashtra. He played for 2 teams namely U Mumba from seasons 1 to 4, and UP Yodha from seasons 5 and 6.

He set record of highest points in a single match of 28 points before Rohit Kumar broke his record.

Devadiga is currently captain of UP Yodha.

Anup Kumar is Kabaddi’s living legend is from Haryana. He is also known as Captain Cool.

Kumar has also played for 2 teams, U Mumba from seasons 1 to 5, and Jaipur Pink Panthers in season 6. He has mastered captaincy and won Season 2 with U Mumba as a captain, as well as 2 Pro Kabaddi League finals.

He has played in 87 PKL matches and scored a total of 522 raid points. He holds the record for playing all PKL seasons as a captain.

Kashiling Adake is from Sangli, Maharashtra. He has played for Dabang Delhi from seasons 1 to 4, U Mumba in season 5, and Bengaluru Bulls in season 6.

Adake has played 79 Pro Kabaddi League matches and scored 528 raid points. He was the main player for Dabang Delhi in his first 4 seasons.

He set record of highest points in a single match of 24 Points and later equalized by Pardeep Narwal.

Deepak Niwas Hooda is from Haryana. Deepak played for Telugu Titans from season 1 to 2, Puneri Paltan season 3 to 5, and Jaipur Pink Panthers in season 6.

Because of us well roundness, he alternates as defender or raider for seasons.

Ajay Thakur the Indian team captain is from Himachal Pradesh. Thakur played for Bengaluru Bulls from season 1 to 2), Puneri Paltan in seasons 3 and 4, and Tamil Thalaivas in seasons 5 and 6.

The duo of Ajay Thakur and Manjeet Chiller is very popular. They successfully played together for the Bengaluru Bulls, Puneri Paltan and Tamil Thalaivas.

Rahul Chaudhary is from Utter Pradesh. He is considered the raid machine and Poster boy of the Pro Kabaddi League.

Chaudhary played for the Telugu Titans from seasons 1 to Season 6.

He the top raider of Pro Kabaddi League, scoring the most points since Season 1 to Season 5. Chaudhary still holds the record for the most Kabaddi points overall.

Dubki King Pardeep Narwal is from Haryana. Narwal has played for Bengaluru Bulls, and Patna Pirates in season 3 to 6.

Narwal also won the Pro Kabaddi League title the Patna Pirates in seasons 3, 4 and 5. He won season 5 as a captain.

He just played 6 matches and scored 9 raid points but Narwal became a star raider in Season 3.

He also has highest raid points in the Pro Kabaddi League, and also holds the record for the highest points in a single match with 32.

For more Kabaddi News, click here for the latest updates. 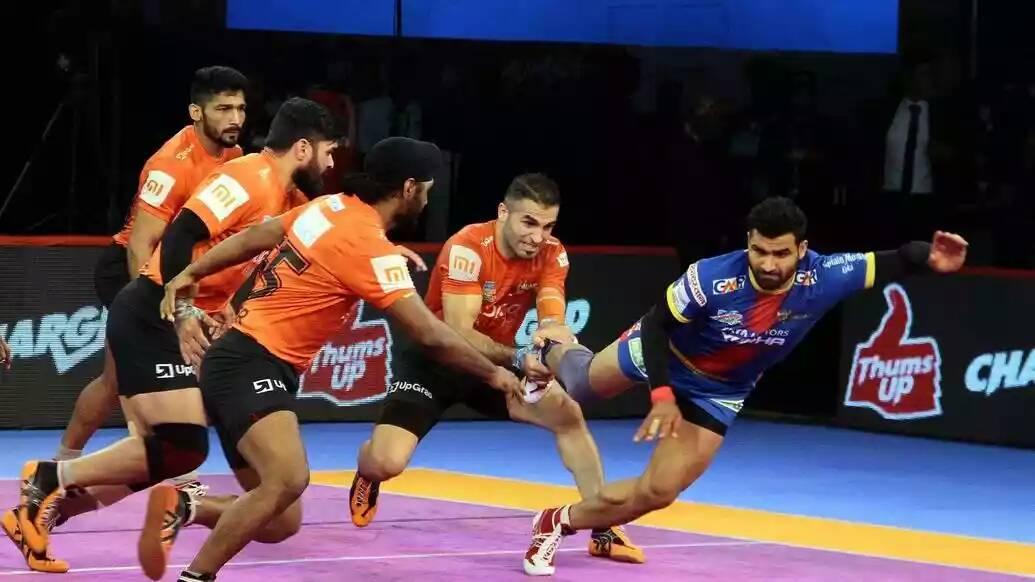 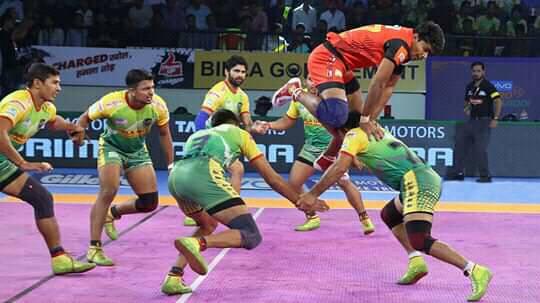 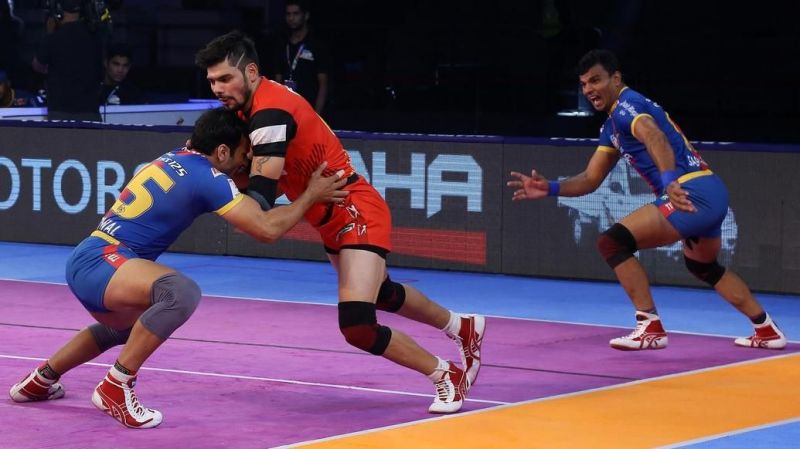 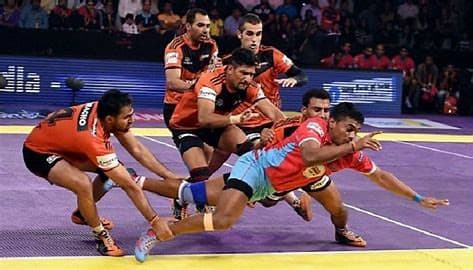 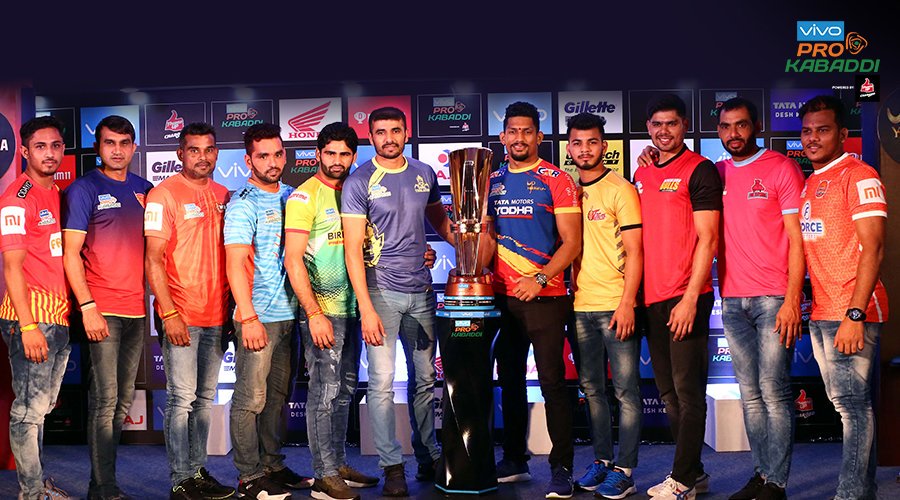 IPL 2020: 3 Players whom Mumbai Indians might release ahead of the auction