After the success of Women’s Big Bash League(WBBL) by Cricket Australia, they have shifted their attention towards the upcoming edition of the Big Bash League.

The 10th edition of the league will commence on December 10. Hobart Hurricanes will square off against defending champions Sydney Sixers in the opening game of BBL10.

Sydney Sixers will look to start their season on a positive note while Hobart Hurricanes are yet to figure out Rashid Khan’s availability for the tournament.

The venue is yet to be decided for the knockouts with the final staged/scheduled for February 6.

The teams will base the initial part of the season in Tasmania and Canberra because of the disruptions caused by COVID-19. The initial round of fixtures will be played at Manuka Oval (Canberra), Blundstone Arena( Hobart) and UTAS Stadium(Launceston). However, Cricket Australia (CA) hopes that the government will ease down the restrictions and help to hold the league across Australia in January and February.

The league will continue to be in a Round-Robin format with all the eight teams playing each other twice. The top five teams will progress into the knockouts. The top two teams on the points table will feature in Qualifier 1 whereas the fourth and fifth-placed team will play the eliminator.

The winner between fourth and fifth will feature against the third-placed side in one more knockout game before playing in Qualifier 2. The winners of Qualifier 1 and Qualifier 2 will battle it out for the glory on February 06.

Cricket Australia has spiced up the league with a few new rules in the tournament. The organizers have added three rules which makes the league exciting. The power-play has been reduced to four overs, and the teams are provided with an option known as “Power Surge”. The teams can choose two overs with power-play restrictions on the bowling side after the 11th over. The teams are also equipped with an option of replacing a player after the 10th over of the first innings and the rule is called “X-Factor”. However, the player shouldn’t have batted or bowled over six balls(or an over).

The “Bash Boost”, a new concept of awarding points, will spice up the points table. The organizers will award an extra point for the team who is ahead in the chase at the end of the 10th over of the second innings. Instead of three points, four points will be awarded to the team if they win.

Few top players like Tom Banton and Tom Curran have pulled themselves out of the tournament whereas, Johan Botha has come out of retirement to feature in the league. It remains intriguing to see how the league will pan out in Australia. 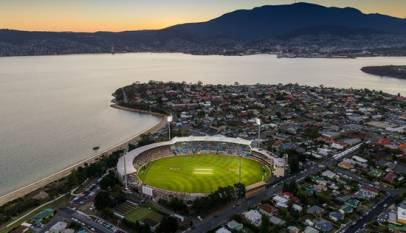 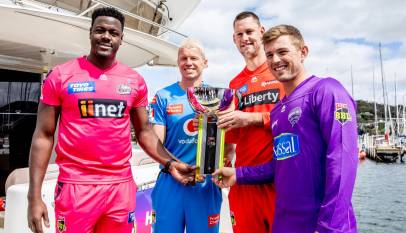 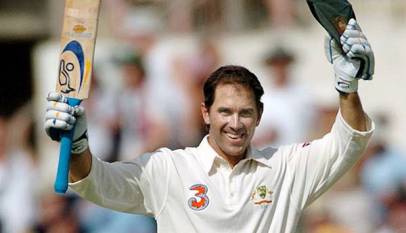 Justin Langer reveals the ‘Turning point of his career in 2001’ 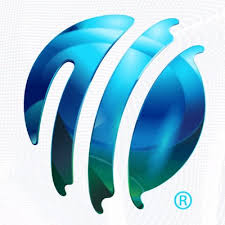 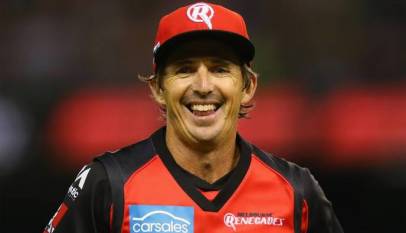