Dwayne Bravo is all set to return to the international scene ever since 2016. Bravo has been recalled to the West Indies T20I squad for the Ireland series.

36-year-old Bravo stated in December that he would come out of retirement. He hopes for a comeback to the squad for the T20 World Cup in Australia this year.

Bravo played his last international game against Pakistan in Abu Dhabi in September 2016. This game was a T20 international. Although he announced his retirement in October 2018, he was named in the Windies reserves for the 2019 World Cup. However, when he officially made himself available yet again, he said it will only be for T20Is.

“Once selected I’ll be fully committed to represent the region again in T20 cricket, which I think is exciting for West Indies cricket and fans, with the young talents around,” he said.

Bravo has had a long T20 career which has seen him make as many as 450 appearances. It is currently the second most, only behind Kieron Pollard. Bravo has plied his trade across leagues with various franchises.  He has played 66 T20Is, scoring 1142 runs and picking 52 wickets. The West Indies selectors are eyeing on him to play a key role with the ball specifically.

“Dwayne Bravo was recalled with the specific intention of bolstering our ‘death’ bowling which was identified as an area that really needs improving,” Roger Harper, CWI’s lead selector, said. “His record in this department speaks for itself. He will also be able to act as a mentor to the other ‘death’ bowlers and lend his experience wherever needed.”

Rovman Powell recalled along with Bravo

Apart from Bravo, all-rounder Rovman Powell has also received a recall. The 14th player will be added to the squad on Monday.

“Rovman Powell is a genuine all-rounder who we believe can add impetus and up the strike rate at the back-end of the innings,” Harper said. “He was excellent in the Colonial Medical Insurance Super50 Cup – where he scored two excellent centuries and a 96 and also had some other good performances.” 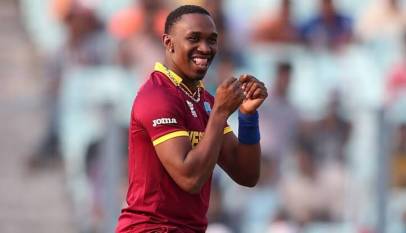 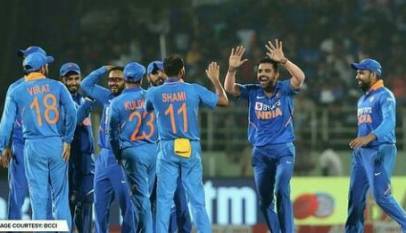 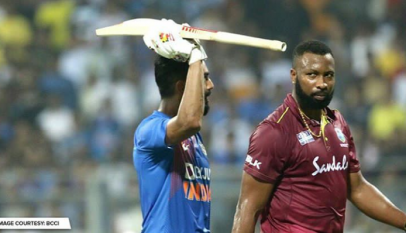 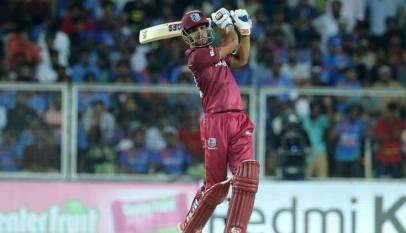 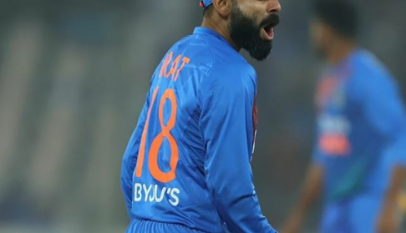 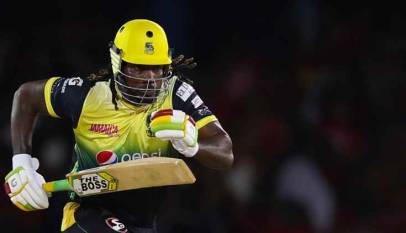