England wicketkeeper Sarah Taylor has decided to retire from international cricket on health grounds due to an anxiety condition. The 30-year-old is one of the most dynamic wicket-keepers in the history of the game. She made her debut for England in 2006 at a young age of 17, and until now she has appeared 226 times for the three lions.

She is England women’s second most run-getter with a total of 6,533 international runs affiliated to her name just behind the former England women’s captain Charlotte Edwards. Another important aspect of her illustrious career, she was known for her wicket-keeping abilities, where she has effected dismissals (232) behind the stumps more than anyone else in the game.

Over the past few years, anxiety had become an issue for Taylor which has made an ill-impact on her ability to enjoy the game as she used to and it is for that same reason she has decided to hang up her cricketing shoes and step away from international cricket. This decision was really needed for her to get through her anxiety issues.

“This has been a tough decision but I know it’s the right one,” said Taylor. “For me and for my health moving forward. I can’t thank my team-mates enough, both past and present, and the ECB for being supporters and friends along my journey.

“Playing for England and getting to wear the shirt for so long has been a dream come true,” says Taylor

Representing the nation is something of a great significance and to wear the colours of the national side for a long time is definitely a dream come true for her. She remembers the great moments which she had throughout her career from making her international debut, to win the Ashes and to play in the World Cup final.

“Playing for England and getting to wear the shirt for so long has been a dream come true and I have been blessed with so many great moments throughout my career. From making my debut in 2006 to Ashes wins, and of course, the World Cup final at Lord’s, to name just a few,” said Taylor.

Taylor praises her fellow English players who are playing as role models on and off the field, and the way they have inspired many young girls and boys to take up the game is something to cherish. She wishes to see the team reach new heights. She is extremely proud of her services to the English cricket and wants leave with flying colours and see what the future has in store for her.

“I am extremely proud of my career. I leave with my head held high and with excitement for what my future holds and what my next chapter brings,” added Taylor. 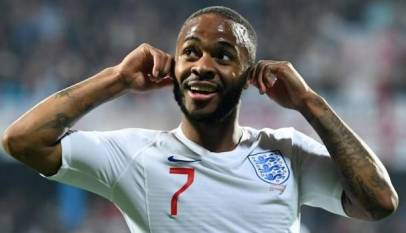 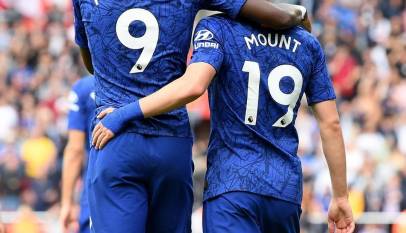 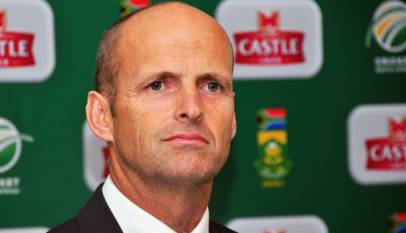 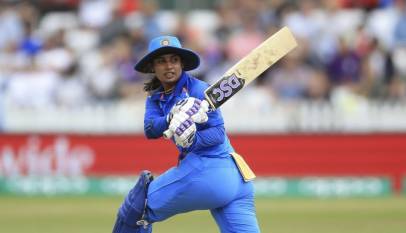 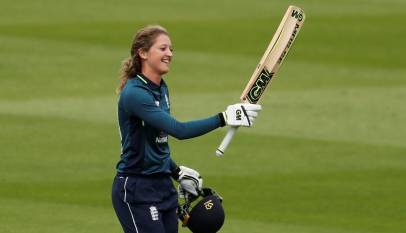