One of Europe’s most renowned clubs, Borussia Dortmund (BVB), has penned a partnership with CHiQ on August 9 wherein the Chinese brand will serve as a global sponsor of the club. The two will collaborate to enhance the football-watching experience of fans around the world.

After bagging the TV broadcasting rights, social media and internet, CHiQ intends to display its brand and premium goods to the audience at Signal Iduna Park, the home of the Germany-based football club. The collaboration will also help CHiQ to enhance the reputation of its brand.

Wu Jianbo, the general manager of the International Brand Operations Center at Changhong, sounded excited about the future of the deal.

“We are very excited by the prospects for the new partnership with BVB, one of the world’s most successful football teams, and one that is focused on the cultivation of talented young people. This focus is in line with CHiQ’s newly released value proposition ‘+More’,” Jianbo said.

Hanns Sieger, the International Partnership Manager at Borussia Dortmund, reckoned the deal would give both the organisations a chance to flourish in the future.

“We are thrilled to welcome CHiQ into our big family for the third consecutive year. The in-depth partnership is expected to open up new possibilities for both parties,” Sieger was quoted saying.

Back in 2014, CHiQ was established as a brand by Changhong, a renowned Chinese consumer goods supplier. Changhong, founded in 1958, specialises in Research and Development, and the manufacturing of consumer electronics and related components.

In 2017, CHiQ made its entry into the European market and has established itself in 11 countries in Europe. Going forward, the brand has set its goals clear and wants to make its presence felt in the United Kingdom, Italy and Portugal. 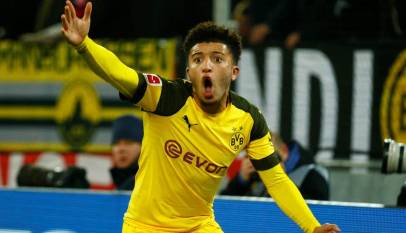 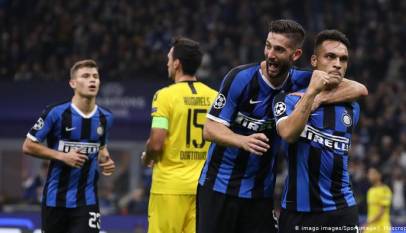 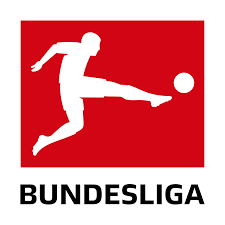 Bundesliga: Winners and Losers from Matchday 10

Nine of the 12 founder members of the European Super League, on Monday, July 16, re-joined…