Veteran pacer Dale Steyn has not only been South Africa’s best but also one among the world’s best pacers, especially in the longest format of the game. Steyn announced his retirement from Test cricket on Monday, 5th of August with 439 wickets, the most by any South African pacer in the format. 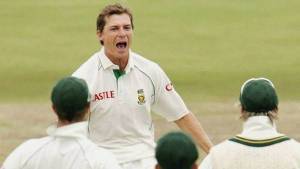 Dale Steyn made his test debut against England at Port Elizabeth on December 2004. He picked up his first five-for against New Zealand two years later in 2006 at Centurion. Steyn’s breakthrough season came in 2007-08, where he picked up 78 wickets, record back then for the most wickets in a single season. He became the fastest South African to 100 test wickets. He finished 2008 with 74 wickets and was awarded the ICC Test Player of the Year. He is the fourth and fastest Protea pacer to reach the 300 wicket mark after Pollock, Ntini and Donald. Between 2007 to 2014, he remained the leading bowler in the world with most wickets than any other bowler. 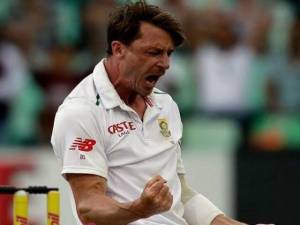 Dale Steyn picked up his best figures in an innings against India in 2009 at Nagpur(7/51) and also has the most wickets for any visiting pacer in Asia with 92 scalps. His best bowling figures in a match are 11/60. Steyn has 27 4-wicket, 26 5-wicket and 5 10-wicket hauls to his name. He is also the only pacer to take five-wicket hauls against all of the ten oldest Test-playing nations.

Steyn has had an illustrious career and has been a major contributor for South Africa in red-ball cricket. However, he managed to play only 16 of South Africa’s last 43 tests and has been on the sidelines due to multiple injuries. The 36-year-old thus decided to call it quits to his Test career and focus on playing limited-overs cricket for as long as he can. 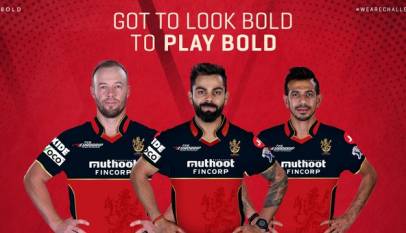 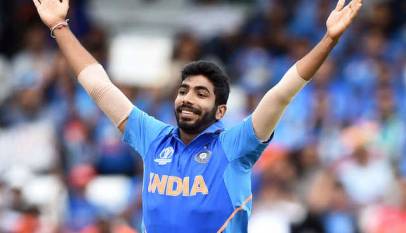 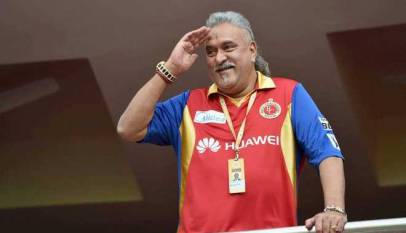 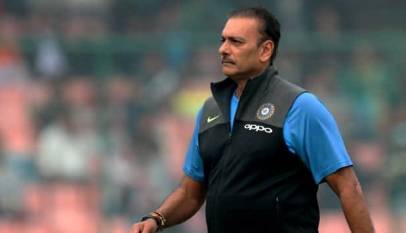 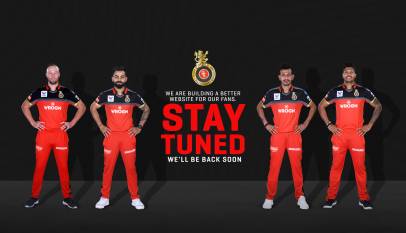 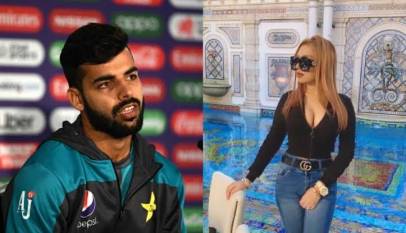