MS Dhoni and his future has been under speculation for a long time now. A change in the national selection panel as well has not changed the stance on Dhoni. He will “have to perform” in the upcoming IPL to be considered for T20 World Cup selection, a top BCCI official told PTI.

The Sunil Joshi-led selection panel picked a rather “straightforward” squad for the South Africa ODIs. Fit-again Hardik,Dhawan and Bhuvi made their way back into the side.

Earlier, MSK Prasad had also made it clear that the team has moved on from Dhoni. To be considered for selection, he will have to play first.

Dhoni has not played since the World Cup semi-final loss to New Zealand in July. However, he will be making a highly awaited comeback in the 2020 IPL.

“It was a pretty straightforward selection meeting and since Dhoni was obviously not in the reckoning this time (for South Africa series), there was no formal talk about his future,” a BCCI source told PTI. 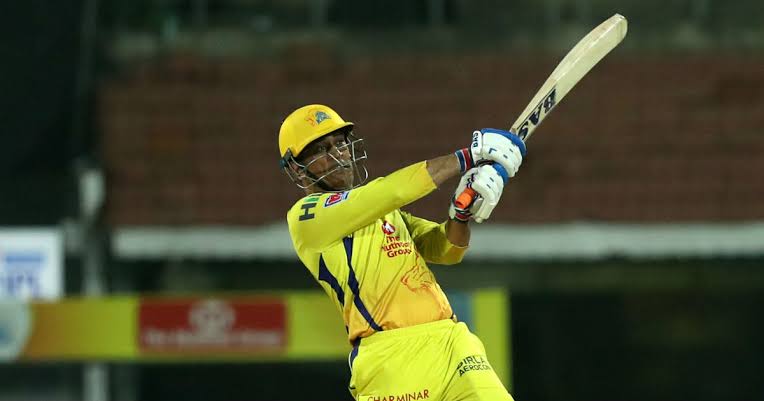 “He will be back in the reckoning only if he has a good IPL. And why only him, there are so many senior and young players who will play in the IPL. If they do well, they are ought to be considered too. So, you could see some surprise inclusions,” he said.

The T20 World Cup in Australia is scheduled for October-November. India’s games post the IPL will also be a key factor in the final selection.

“But the performance in the IPL could be the clincher,” the source added.

Head Coach Ravi Shastri also indicated that Dhoni could be back after a good IPL. However, his future remains under immense speculation as he has not played for several months.