Manchester United take on Colchester United for a place in the semi-finals of the EFL Cup. The League Two Colchester already eliminated Tottenham and Crystal Palace en route to the quarterfinal at Old Trafford. While Ole might be tempted to give rest to his big name players. Too many changes can be one change too many for this tricky tie. Colchester on  the other hand would try heir hardest to continue their dream run.

Paul Pogba was at least going to feature for some time in this match before an illness ruled out his return from injury. Elsewhere, Eric Bailly is still out with a knee injury while, Fosu-Mensah and Rojo are also out for this tie.

Colchester manager John McNeal is sure to name a strong side which should include Cohen Bramall and Frank Nouble.

With Colchester most likely to set up a low block and try to hit them on the counter, the mid-field becomes very important.

The recent upturn in form for Fred and Mata’s guile might be the very things that unlock what will most likely be a stout defense opposing them. However, it is the man at the front, Greenwood. He has to continue his impressive form and take what few chances he gets in this game. 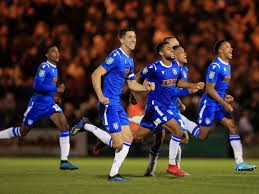 They are currently 9th in League Two standings and have nothing to lose in this match. Their striker Norris has to continue his goal scoring tendencies for Colchester to have any chance in this game. 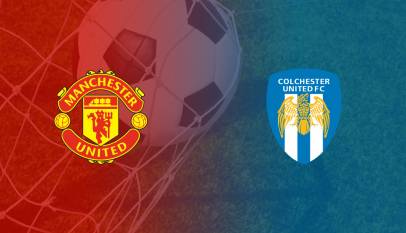 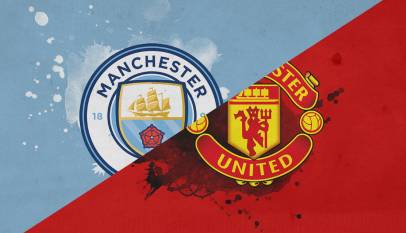 Manchester Derby: As it happened 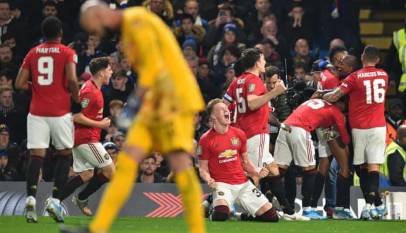 United beat Chelsea at the Bridge

Watford take on Manchester United this weekend. Watford are currently at the bottom of the…