Football has always been the perfect symbol of a nation and brought forth the personality of a country. It’s sad that a nation boasting 1/6th of the world’s population and having 75% of them below the age of 35 is struggling to find its place in the footballing world.

There is no better place to start than the beautiful country which built itself on Football. The massive, multicultural, multiracial nation initially struggled to find a uniting identity until everyone started playing and watching Football brought over by the British. Football is how the world sees Brazil and how Brazilians see themselves. 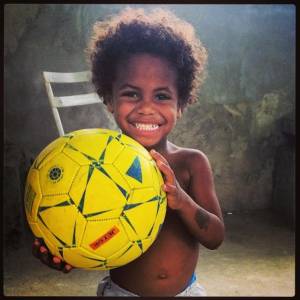 “Futebol” takes us into the world where it equals oxygen and the game symbolizes racial harmony, where flamboyance, innovation and skill come together to be celebrated. It is only in Brazil that football is truly at home, sunk deep into the web of meaning and memory that the nation has spun around it. Football shaped Brazil and Brazil dazzled with Football.

“Footballers have always been heroes to our communities, even in 1930s when they worked at the mine for 8 cents an hour and played football for our club over the weekend” said a cab driver in São Paulo.

Let’s take a journey, and we see that every top footballing nation’s style of play and etiquette is a symbolism of the ideologies and characteristics as a nation.

The Germans are known for their efficiency and discipline, and their soccer is an embodiment of that. They play an organized, hard-working style, which focuses on endurance and precise positioning. Any player is rarely out of position and the team’s positional structure is as rigid as steel. Players on the team have very specific jobs and don’t usually improvise. Although this style is not very attractive to watch, it is still very effective. 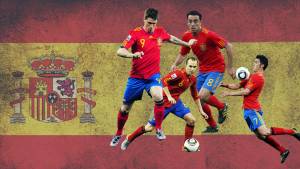 The Spaniards are renowned for their intricate style of tiki-taka which was one that simply could not be beat and were considered arguably the best footballing side in history. Known to be technically adept with a huge emphasis on possession which requires flair, creativity and touch.

Football history and the British are entwined as the sport’s origin. Often known for their fast paced and physical game making them the most competitive league in the world. The no-nonsense style of British football is the oldest style of football known.

No team is more fashionable than the Italians. When Italians come to play, they play with tremendous dedication while calmly controlling the pace of the game with their traditional strong focus on defense. The style is called catenaccio, meaning “door-bolt” which tells you everything you need to know. The Italian style is very cautious with the number of players that they like to commit forward in an attack. Players are skillful, cunning yet cautious.

At present, India neither have their own style of play nor an identity. Indian football is known to be similar to English style, which is fast, intense and physical but of a very low quality. Igor Štimac, the current Indian manager wants his players to play without the sense of fear against any country. Though, reaching that level of fearlessness would require massive amount of changes in the way football is perceived in the country.

Bedding in a football philosophy is a long-term process and it should start at the grassroots level. It requires young footballers to be taught how to be fearless with the ball and be comfortable on it. India have highly talented youngsters who are comfortable with the ball in tight spaces, but that style needs to be the norm rather than the exception in order to succeed at the highest level.

It must be planned meticulously and every single detail needs to be given great attention. India needs youth academies where every club has a superb academy structure. The clubs need to help the cause of the national team and help themselves financially as well as competitively. The coaches need to follow the same pattern and coach in the same way, laying emphasis on ball retention, ball control, use of ball in tight spaces, setting the pace of the game and the steps to take when they lose possession of the ball. Team values, discipline and compromise for the greater good of the team needs to be highly valued and every player must follow the same path.

This progress can be made possible not only by focusing on developing players and by making them more technically sound but also making sure that there are enough coaches to educate and instill the right footballing philosophy. A school level coach in Spain has the same qualification as the top division coach. The coaches undergo special training programs at national level where they reach a level so that they could be eligible to go to any country and coach any team.

Due to becoming an Independent country just 72 years back, India hasn’t had a history of consistent club culture. Though India boasts magnificent clubs and fan bases such as Mohan Bagan and East Bengal F.C. which have given an identity and a sense of belonging to their respective communities, they are literally non-existent now. 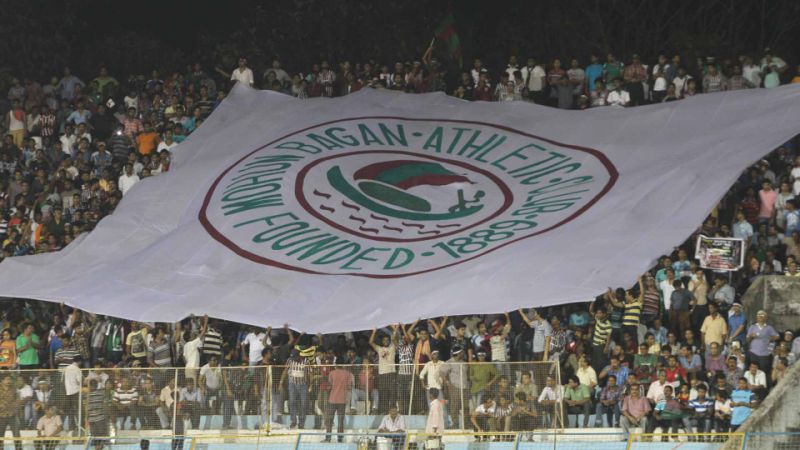 For years now, every nation has had a distinct identity attached to it and India desperately needs one.

After Jose Mourinho’s Tottenham appointment, one report had claimed that his ‘new football…