Former Olympian Asad Malik died on Monday after meeting with an accident. The 78-year-old player was a gold medallist. He won gold during the 1968 Summer Olympics. He had even scored a goal during the 1968 final against Australia.

As an honour, his photograph was immortalised on a Pakistan postage stamp. Asad Malik was born in a family where many members were hockey players. His brother Saeed Anwar and his nephews also played for the Pakistan Team.

He has played crucial roles several times in Pakistan’s victory. He also won gold in 1962 and 1970 Asian Games.

Another gold medal was added to the count during the 1971 World Cup. He announced his retirement after the 1973 World Cup. 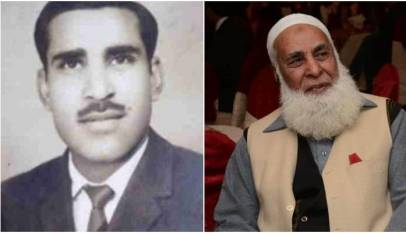