Brazilian forward Roberto Firmino scored the winner five minutes from the full-time whistle as the Reds maintained their eight-point lead at the summit of the Premier League table with a 2-1 win over Crystal Palace at Selhurst Park this weekend.

The 28-year-old Firmino slotted the ball in from close range from a corner to restore the visitors’ lead three minutes after it looked as if Palace winger Wilfried Zaha had earned a valuable point for Roy Hodgson’s side.

Zaha’s 82nd-minute striker was his first of this season and it canceled out Sadio Mane’s opener after the Senegalese struck just after half time. It was Mane’s 10th goal of the campaign and it looked to be the winner until Zaha leveled things up in a rather hostile atmosphere.

But the 27-year-old Zaha also wasted a great chance late on in the game to score a second equalizer when he blazed the ball over from close range which incidentally handed all the points to Liverpool.

Jurgen Klopp decided to rest Egyptian superstar Mohamed Salah on the bench due to the winger’s persistent ankle problem and the Merseyside giants have now gone 30 games unbeaten in the Premier League dropping only two points in the league this term.

But Liverpool rode their luck once again as they were helped when Palace defender James Tomkins had a goal ruled out in first-half stoppage time by the video assistant referee after Jordan Ayew was adjudged to have fouled Croatian center back Dejan Lovren inside the box.

Firmino scored his first goal in nine games for Liverpool and that proved to be the difference which also meant that Klopp did not have to get Salah on the pitch. The hosts did have their chances in a and tested Alisson on several occasions but Virgil Van Dijk was solid as ever for Liverpool dealing with almost everything that came his way.

37 points from 13 games now for Liverpool and it is slowly starting to look like it could finally be their year following a 30-year wait for a Premiership. 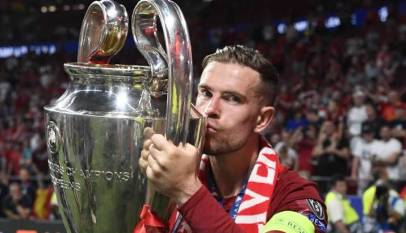 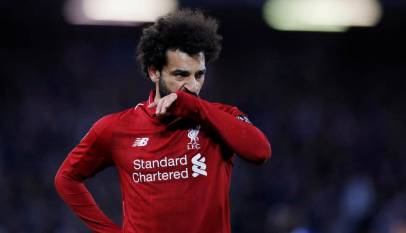 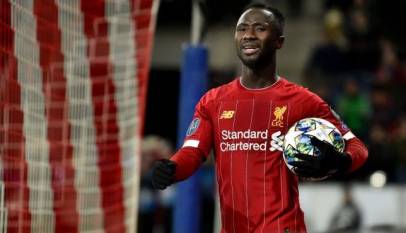 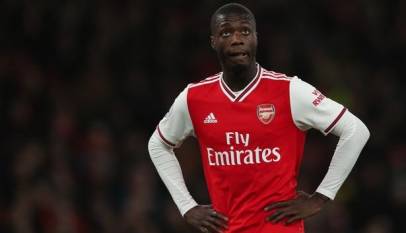 ZAHA-PEPE GAMBLE NOT PAYING OFF. 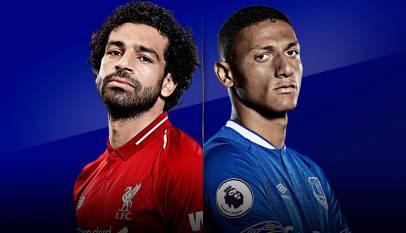