Hardik Pandya’s international comeback seems to have prolonged just a bit more. Sourav Ganguly, BCCI president, stated that Hardik is yet to regain complete fitness. He underwent surgery on his lower back in October last year.

As per Ganguly, Hardik is not in shape to even play domestic cricket, let alone an international comeback.

“Hardik is not fit. He is undergoing training at NCA to get back to full fitness. There is no question of him playing even domestic games at the moment,” Ganguly said on Monday.

Injury keeps Hardik out yet again 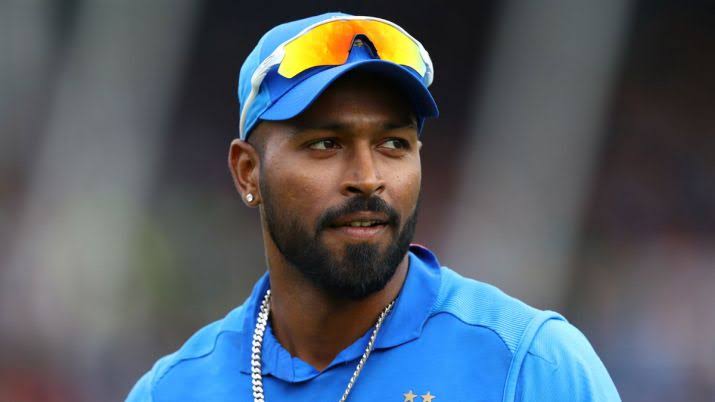 Hardik was seen bowling in the nets ahead of the ODI against Australia in Mumbai. He seemed to be in a decent rhythm. It was speculated that he would soon make it to the national side. However, his recovery process has prolonged, making him still not completely fit.

It now seems that Hardik will be seen returning to cricket only in the 2020 IPL. Incidentally, he made an international comeback in New Zealand last January. He was out of action due to injury and a television controversy.

The South Africa T20I series at home in September was when Hardik last played for India. His last ODI was the World Cup semi-final in England. His last Test match was also in England in August-September 2018. So far, he has featured in 11 Tests, 54 ODIs and 40 T20Is for India. The ace all-rounder has over 1700 runs and also 109 wickets across formats so far. He has been a vital cog in the Indian team ever since his debut.