It is announced that only Imran Tahir is to join this year’s  Caribbean Premier League which will begin on August 18. It seems that Rassie van der Dussen, Tabraiz Shamsi, Anrich Nortje, Rilee Rossouw and Colin Ingram weren’t able to confirm their travel arrangements on time to reach Trinidad by August 1, also the CPL wanted all participants to undergo 14 days quarantine before they begin the tournament to avoid the spread of the virus.

It seems there will be no English players playing in the tournament either, and Harry Gurney and Alex Hales have withdrawn. They have signed for the Barbados Tridents. Both the players hoped to play the CPL, but due to the compulsory quarantine rule and the dates they were able unable to take part.

Lockdown has been put in South Africa with all the provincial and international borders closed. Also, the lockdown is to be removed only at the end of September when the corona pandemic reaches its low point. Even whether the players will play in IPL or not is also a doubt.

The South Africa cricket will issue it’s players no-objections certificate, also the players will need to get permits to travel and strictly follow the quarantine regulations. The tournament will begin on September 19 and end on November 10 which means the players will be away from home for nearly 2 months, also this includes the pre-tournament trainings and quarantine periods. 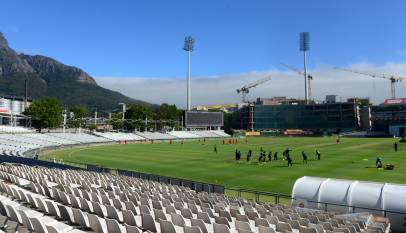