Whenever the International Breaks come around, they are greeted by a sigh and distinct groans by fans of club football. I also admit I’m one of the first people to do this. So, the reason why people do this is that, firstly, it breaks up the momentum built up by a team. Secondly, possibility of injuries is heightened. And, thirdly, it is largely made up of Qualifiers where the “Big Teams” rarely break a sweat or meaningless friendlies. With the advent of the Nations League, the third reason has somehow been mitigated. But, amid all this, nobody stops for a moment and thinks about the mental and physical problems faced by a professional footballer. These footballers are the guys who are travelling to their national camps. Not the fans, not the club management and certainly not the pundits.

A couple of months ago, I watched 2 videos by Tifo Football regarding the impact of the volume of football played on footballers. The first one asks the question of whether less football will improve football. The second video by Jack Lang of The Athletic, explores the possibility of stopping football for a year.

On watching these videos, it prompted me to think about how restructuring of the International Calendar will affect player workloads.

There are a total of 4 International Breaks in the season. These take place in September, October, November and March, with countries playing a maximum of 2 matches per break. This gives us a sum total of 8 International matches in a season. My suggestion is to push to the end of the season.

The Qualifiers for the World Cup is divided into 9 groups with 8 groups of 6 and 1 group having 7. The group winners go through to the World Cup with the 8 best runners-up playing a playoff to determine the final 4 places.

Now for my qualification model, I’ve used the UEFA qualifying model as a template. The same can be done for AFC and CAF campaigns as they have 47 and 56 members respectively. I’ve combined aspects of the Nations League format and the normal Qualifying Format followed.

So the 55 members  are divided into 4 tiers of 14, 14, 14 and 13 teams respectively. This division is based on rankings. These tiers are further divided into 2 groups of 7 each through a random draw. Each team will play every other team in the group once with 3 home games and 3 away games for a total of 6 games.

How this will affect workload management of players?

For this to be implemented, the Euros, Asian Cup, AFCON, Copa America and Gold Cup should happen in the same year. Steps have already been taken to synchronise the tournaments. With Copa  and AFCON being held next year along with the Euros.

My ideal International Break for tournament years as well as qualifying years would be as follows:-

European Season: 2nd week of August till 1st week of May (No earlier than 14th August and no later than 5th May)

This gives optimum rest to the players according to FIFPRO regulations. Thus, this is my ideal football calendar. This would be solve the 3 big problems faced by International Breaks. 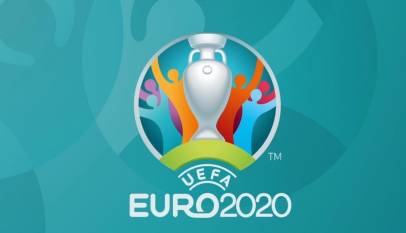 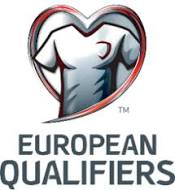