The perennial under-achievers of the IPL, Royal Challengers Bangalore (RCB) has always had a star-studded line-up over the seasons of the IPL but the franchise is yet to taste the success. With the likes of Virat Kohli, AB De Villiers and Yuzvendra Chahal in their ranks, the fans will want to see the red army clinch the coveted trophy that has eluded them.

RCB has had a forgettable record in the league stage of the tournament from the past three seasons. They have finished at the bottom of the table twice in three years, a record which no other team likes to boast about. The inclusion of Mike Hesson and Simon Katich in the think-tank can be a solution to the trophy drought.

With just less than 40 days to go for the VIVO IPL Auction, Simon Katich’s men will look to do some board-work on setting up the roadmap for the Challengers to go for the glory. 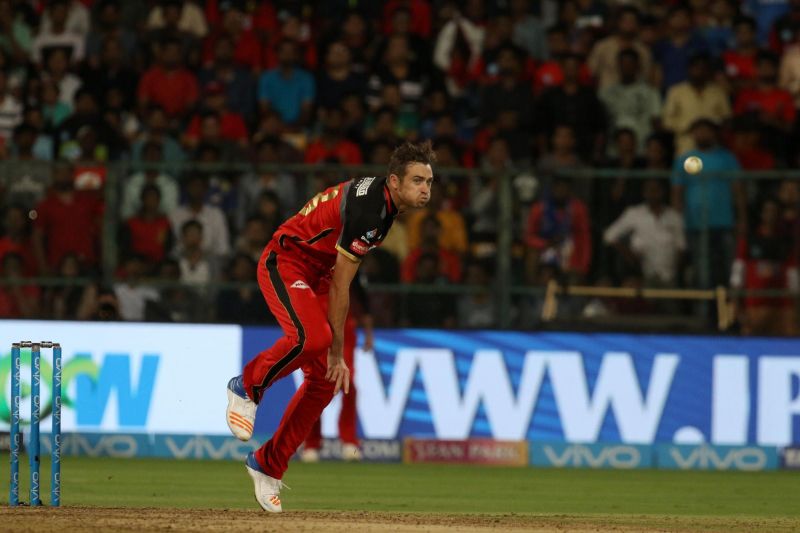 Tim Southee has been a vital cog for New Zealand over the years. RCB bought the Kiwi speedster at his base price of INR 1 Crore in 2018. Southee was expected to bolster RCB’s bowling attack. Given his experience, RCB hoped for him to be the solution to the bowling woes.

However, he proved to be a disappointment. In 8 matches he could only pick 5 wickets at an economy of 9 RPO. The 2019 season was furthermore disappointing. He played only 3 games and had a solitary wicket against his name. The economy worsened from 9 to 13.11, which are poor numbers for a bowler like Southee.

Post the IPL, he has not been in the best of form Internationally as well. This might force RCB to release Southee ahead of the 2020 season. The hunt for a lead pacer is thereby still on for RCB. 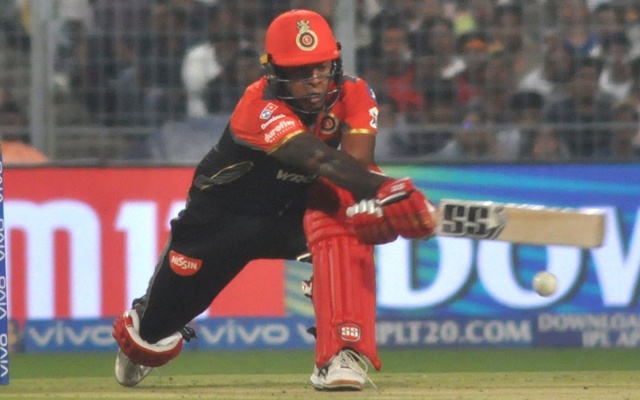 Akshdeep Nath came into the RCB side with high expectation because of his high price bid at the 2019 IPL auction. RCB bought him at the auction for a whopping sum of INR 3.6 Crores. Uttar Pradesh captain managed to score only 61 runs with an average of 12.20 from his 8 outings in IPL 2019. The wicket-keeper batsman couldn’t make most of his opportunities.

The ordinary show has further made things quite tougher for the 26-year-old. Also, his strike-rate of 107.02 was another factor to look at. He also failed to deliver during the key moments of the game. He also had to take a lot of heat from the fans due to his play which might perhaps have a few matches lost for the side. Thus, he is most likely to be released for the upcoming season. 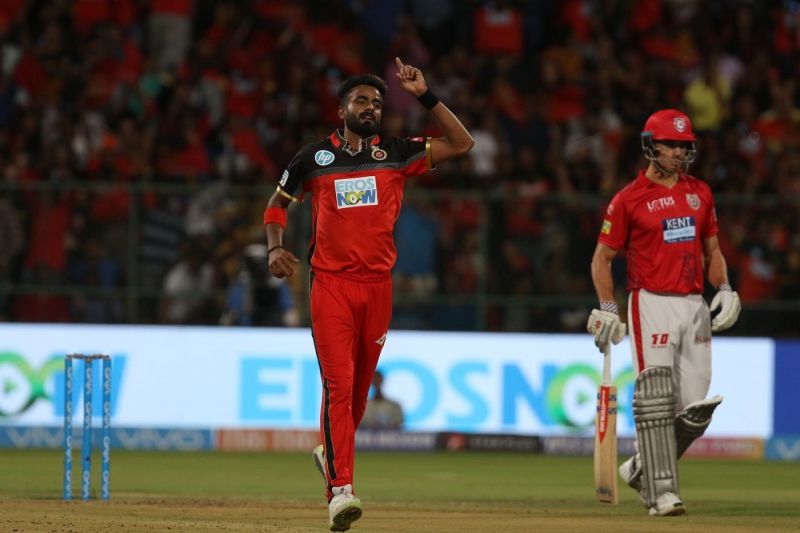 Kulwant Khejroliya’s struggle to become a professional cricketer is quite a story and inspirational to many. The Rajasthan born speedster made everyone notice his skill in 2018 edition of the Vijay Hazare Trophy. Scouts of the RCB drafted him into the side for a sum of INR 85 lakhs at the 2018 IPL auction table.

Kulwant hasn’t translated his domestic form into the IPL, the left-arm pacer has picked up only 3 wickets in 5 matches with an expensive economy rate of 9.9354. Given that the Challengers have always been hit with death-bowling woes, they are most likely to get rid of some bowlers just to extend their purse to splurge on the player of stature like Mitchell Starc. 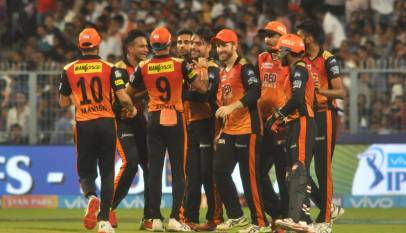 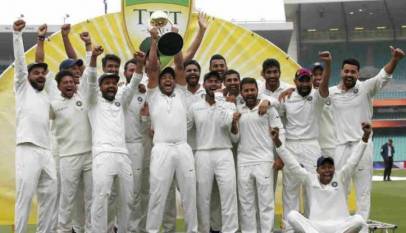 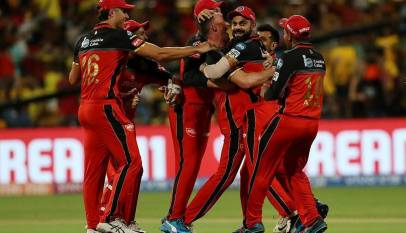 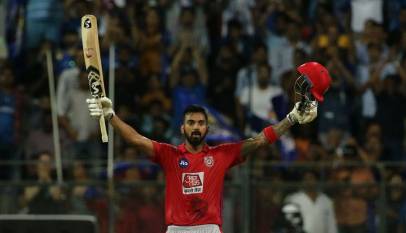 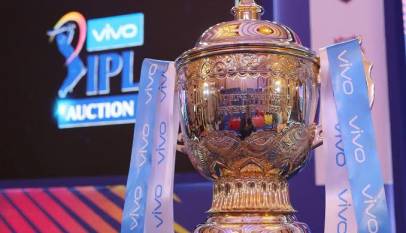