With the VIVO IPL Player Auction just around the corner, the franchises underwent a major overhaul to their roster. Surprisingly, perennial underachievers of the IPL, RCB expelled almost half their side in the quest to carve out a stronger core of players for the upcoming season. Kings XI Punjab and Delhi Capitals remain as the two among three sides who haven’t won the IPL glory. Can their fortunes change this season and will we see a new IPL champion?

Kings XI Punjab has the highest salary cap with INR 42.70 crores in their kitty. Let us take an overview of the current squad and purse remaining for Kings XI Punjab and Delhi Capitals. After a massive overhaul in the think tank set-up, KXIP will look to assemble a strong core of individuals who can help them to clinch the silverware which has eluded them. KXIP have gone on with the releases quite smartly releasing the English pacer Sam Curran who was their premier bowler in the last season and trading out Ravichandran Ashwin to DC was, in fact, a bold move. The acquisition of the Karnataka duo K Goutham and J Suchith beef up the spin department.

After releasing players like Sam Curran, Andrew Tye, David Miller and Varun Chakravarthy, KXIP have extended their purse ahead of the auction slated to be held on 19th December in Kolkata. The KXIP will look to acquire the services of a player who can take the captaincy baton forward and further inspire the team to greater heights. Given that KXIP has always done an exceptional job at the auction table, this year will be no different. The JSW owned-franchise turned tables around in the previous season with the brand of cricket they portrayed. DC has done exceptionally well in the trading window acquiring two long-serving players like R Ashwin and Ajinkya Rahane. With the addition of R Ashwin alongside the likes of Sandeep Lamichanne, Axar Patel and Amit Mishra, the spin-departments has a wide range of variety. After building a strong set of core domestic top-order, DC has the luxury to go with 3 overseas bowlers in the playing XI.

The acquisition of Rahane and Ashwin from the trading window brings about valuable experience to the roster which they lacked during the previous season. With a purse of INR 27.85 crores, DC will look to get an overseas pacer on board to bolster the bowling line-up along with South African pacer Kagiso Rabada. They will also have to look for an all-rounder who can fill the boots of the long-serving player Chris Morris who parted ways with the franchise. Delhi Capitals will look to replicate the performance of the previous season by going one notch ahead by clinching the silverware. 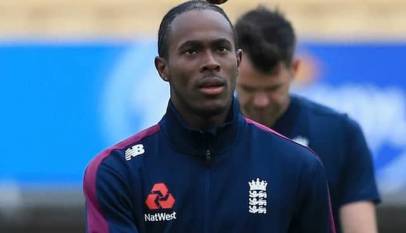 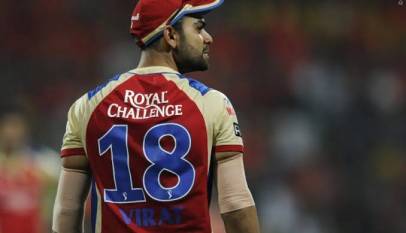