The Indian Premier League (IPL) Player Auction for the 2020 season will take place on 19 December of this year.  Just like the last year’s auction, there is going to be a new home for the auction. Traditionally, Bengaluru hosted the majority of IPL auctions, but things have changed. Last year the IPL auction took place in Jaipur and this time around the Board of Control for Cricket in India [BCCI] has decided to give the IPL auction a new venue: Kolkata.

According to a report published in ESPN Cricinfo, the auction, which is scheduled for this year, is comparatively smaller than last year, as it will be a mega auction (open auction) in 2021, where franchises are needed to construct a full fresh squad. Usually, a mega auction is held once every three years, where we can see the full revamping of the teams.

The BCCI decides to allocate the number of players that can be retained before the mega auction; the last mega auction took place on January 2018, when the franchises were permitted to retain three players before the creation of new teams. The franchises have been intimated by the BCCI that the trading window will close on 14th November.

For the IPL 2020 Auction, each franchise gets an additional purse of INR 3 Crores

The franchises were originally allotted INR 85 crores ($12 million USD approx) to construct their respective teams for the 2020 edition of the IPL. Every franchise will also have an additional purse of INR 3 crore ($425,000 USD approx) in addition to the balance in their kitties from the last auction.

With just two months away from the auction it is time now for the franchises to make their plans on which players to invest and whether the players whom they buy is for just one-off season or will they be a part of their future. It really excites from now, the countdown for the 2020 edition of IPL has just begun. 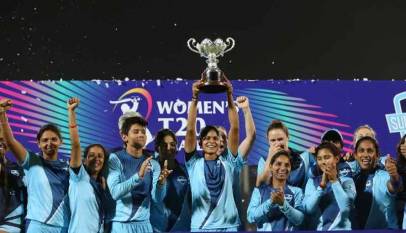 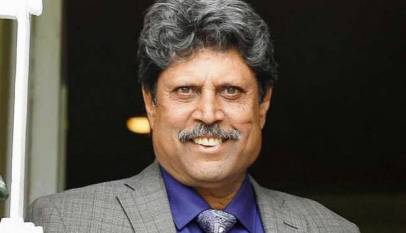