Kings XI Punjab (KXIP), who finished six on the table in IPL 2019, had a regular-season but not a disappointing one. Mike Hesson, who coached KXIP in the 2019 season, left the post to enter the race to become the next Indian team coach but was ignored by the Board of Control for Cricket in India’s (BCCI) appointed Cricket Advisory Committee (CAC) and Ravi Shastri was re-appointed. Earlier in August, the Royal Challengers of Bangalore named Mike Hesson as their Cricket Operations Director.

Since then, the KXIP coaching place has been open and several players, including former KXIP captain George Bailey, former Australian and KXIP coach Darren Lehmann and Mr Cricket Michael Hussey, have been linked to taking up that position.

According to a report in Mumbai Mirror, Anil Kumble is in talks with Kings XI Punjab. If everything falls in place, he might coach them in the Indian Premier League (IPL) next season. KXIP is one of the three teams that still has not got its hands on the coveted IPL trophy, along with the likes of Delhi Capitals and Royal Bangalore Challengers.

Anil Kumble is no stranger for in the coaching department, coached India from 2016-2017, had a great run with the team, winning series’ against New Zealand, Australia, Bangladesh and England at home, before making it to the final of Champions Trophy. In the IPL, he was a mentor to the Royal Challengers Bangalore and Mumbai Indians, and in the course of his period as a mentor; Mumbai Indians won the titles in 2013 & 2015.

Anil Kumble is set to meet with the owners of KXIP – Preity Zinta, Ness Wadia and Mohit Burman soon and the decision will be made after that meeting.

Ravi Ashwin might end up staying at Kings XI Punjab 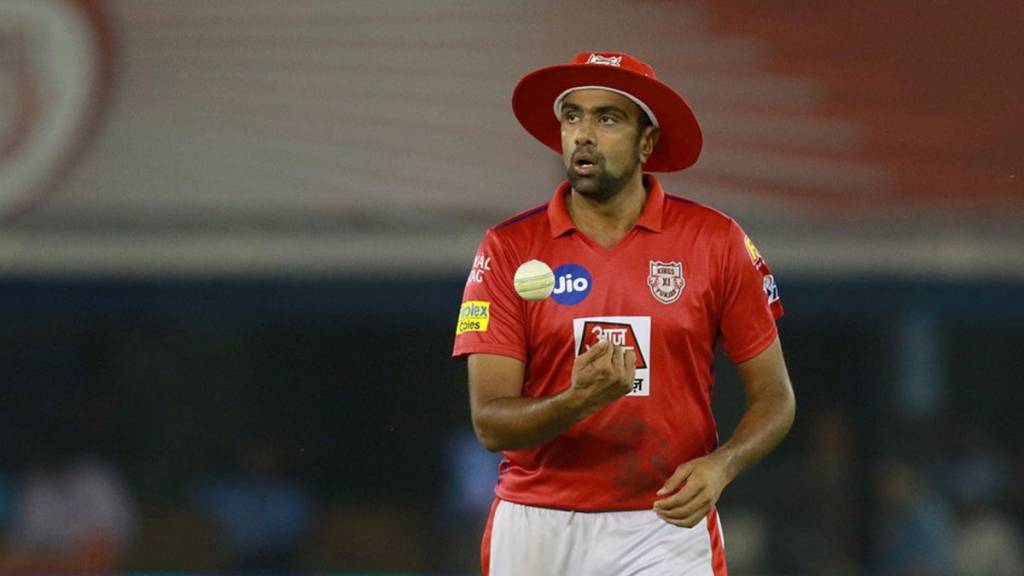 According to the report, Kumble is not a fan of letting out Ravi Ashwin, who is his protégé, if Jumbo joins the squad. Earlier there were reports that Ashwin had almost signed for Delhi Capitals in a trade deal that now seems to have not been finalized.