The required setting for the tournament which is going to be conducted in UAE will be brought to a conclusion by the IPL governing council on the meet which will be held on August 1. Brijesh Patel also declared that the tournament will be conducted from September 19 and November 10.

The event is compromised of 8 eight teams which will play over 60 matches in 50 days, from which the council will be discussing on the safety measures, training areas, dates, and venues.

BCCI president Sourav Ganguly, secretary Jay Shah and treasurer Arun Dhumal will also take part in the meet. Subordinate, both Ganguly and Shah have finished their six-year tenures as office bearers and are supposed to undergo a three-year cooling-off period as per the BCCI constitution. But, BCCI sought modification including adjusting the cooling-off period with an appeal in Supreme Court.

On Monday the Emirates cricket board declared that it received a letter from the BCCI which informed of the intention to conduct the tournament in UAE. The letter was acknowledged by IPL’s chief operating officer Hemang Amin.

Fans from all across the world can’t wait any longer to see top players like Virat Kohli, Rohit Sharma, MS Dhoni and many more back in action. 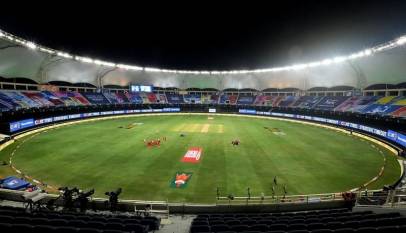