BCCI president Sourav Ganguly has made it clear that IPL 2020 will be shortened. If the COVID-19 pandemic subsides the tournament will be truncated. However, looking at the present scenario, the number of matches has not been confirmed.

On Friday, the BCCI suspended the IPL from March 29 to April 15. The action had to be taken due to government-imposed travel restrictions. Three states also refused to host IPL matches following the pandemic.

Therefore, the Board’s top officials met the eight franchise owners. Various options have been looked upon including organising a curtailed tournament. 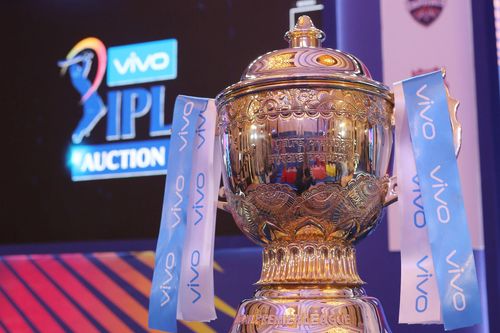 Asked if the cash-rich event could be a curtailed one, Ganguly said, “It will happen, because if it is April 15, then, in any case 15 days are gone, it has to be truncated. How truncated, how many games, I can’t say at the moment.”

Ganguly said that safety is the top priority. Along with the IPL being postponed, the 3-match ODI series between India and South Africa was also called off.

“We will monitor further. Safety is most important and with the current situation with what is going around the world and in India, with government directives, we have even postponed the remaining domestic matches.”

Multiple options have been discussed during the meeting. In India, there have been two deaths and more than 80 positive COVID-19 cases. As a result, fans have been kept out of sporting events to avoid large gatherings. Eventually, it has led to postponement and even cancellation of many sports events.

Situation on IPL will be assessed every week

Ganguly said the situation will be assessed every week. “We met with the owners, to tell them how it can happen and where do we stand at the moment.

At the moment, it is just postponed. We will assess the situation,” he said.

“It will be reassessed every week. I can’t say at the moment (about a deadline). It has to be worked around. As much as we want to host the IPL, we also need to be careful about the security.”

As for backup plans, Ganguly said, “I can’t say anything at the moment, allow us a week, let’s see how it goes around the world.” 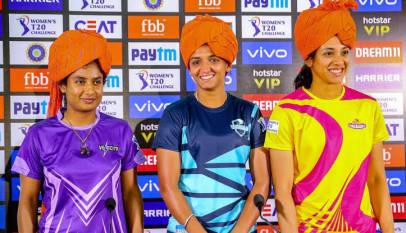 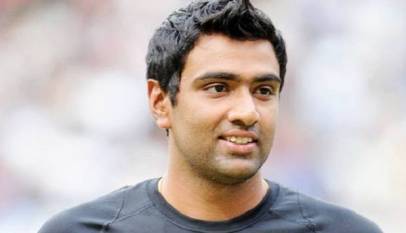 Yuzvendra Chahal – From Chess to Cricket 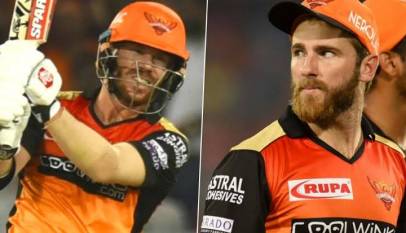