After Jose Mourinho’s Tottenham appointment, one report had claimed that his ‘new football strategy and philosophy’ blew Daniel Levy away.

Apart from having almost a year to return as a fresher self, José made a major upheaval to his coaching staff. The inspiring addition being snatching fellow Portuguese João Sacramento from Ligue 1 side LOSC Lille where he had worked as the Assistant Head Coach since January, 2017. 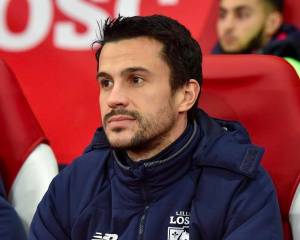 The free flowing attacking displays across the 7 games José has been in charge has led to Spurs scoring 19 goals and losing only away to a recharged Manchester United side (ignoring the Bayern Munich loss).

The main attacking talent in the team namely Kane, Alli, Son and Moura have all built their respective personal rapports with the manager and have enjoyed their time on the pitch so far. Though the quality of these players can never be questioned, enabling them to perform happily at that level is an impressive start. 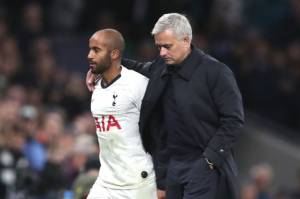 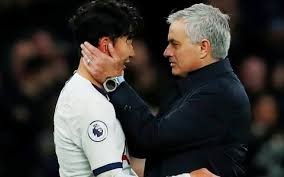 José’s teams have been known to not have much of an emphasis on their attacking structure and positioning but João’s work on Lille’s attack last season led them to score 68 goals which made them the runner up of French Ligue 2018-19 only behind PSG. João shares a similar philosophy to José even performing a dissertation on his work while studying him at the University of South Wales. João was particularly inspired by José’s use of Tactical Periodization at the highest level in a successful way. 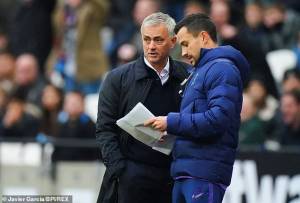 When we step back and take a bird’s eye view of a football match, we can see that the complex phenomena underpinning football include tactical, technical, physical, psychological and strategic components – as well as ‘moments’ in the game when play shifts. These moments are a team’s attacking and defending phases of play, as well as the transitions between them (e.g. going from attack to defense, and going from defense to attack). The whole point of Tactical Periodization is that these moments are a ‘whole’ – they cannot be viewed in isolation from each other. 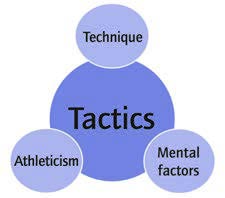 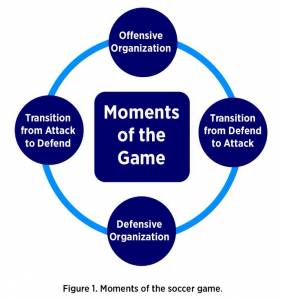 Tactical, physical, technical and psychology elements are not developed independently. Under Tactical Periodization, you train the whole and it is unbreakable. Every training exercise or drill should focus on a moment of the game (e.g. transition from attack to defense, or offensive organisation) and the tactics the coach wants his team to produce. It is highly important to note that training ‘simulation’ feeds back into the playing model and affects it. This feedback loop should be embraced. It’s a matter of time José Mourinho gets his defensive setup right which has made him a winner at all the teams he has been with. Now, along with his 30 year old assistant coach who shares the same philosophy and adds an attacking edge to the team, Tottenham Hotspur is possibly moving towards a new identity inspired by the Portuguese duo, though time will only tell.

Football, India And the World