Tamil Nadu won the toss and opted to bowl first. Kl Rahul and Devdutt Padikkal got Karnataka off to a decent start. However, Ravichandran Ashwin pulled things back in great fashion. He first dismissed KL Rahul and then Mayank Agarwal in the very next ball. Padikkal (32) and skipper Manish Pandey then put up a decent partnership.

Manish led from the front with a captain’s knock. His unbeaten 60 off 45 balls included 4 fours and 2 sixes. Along with support from Rohan Kadam (35) and also Karun Nair (17), Karnataka posted a total of 180/5. Ravichandran Ashwin (2/34) and Murugan Ashwin (2/33) were the pick of the bowlers for Tamil Nadu. 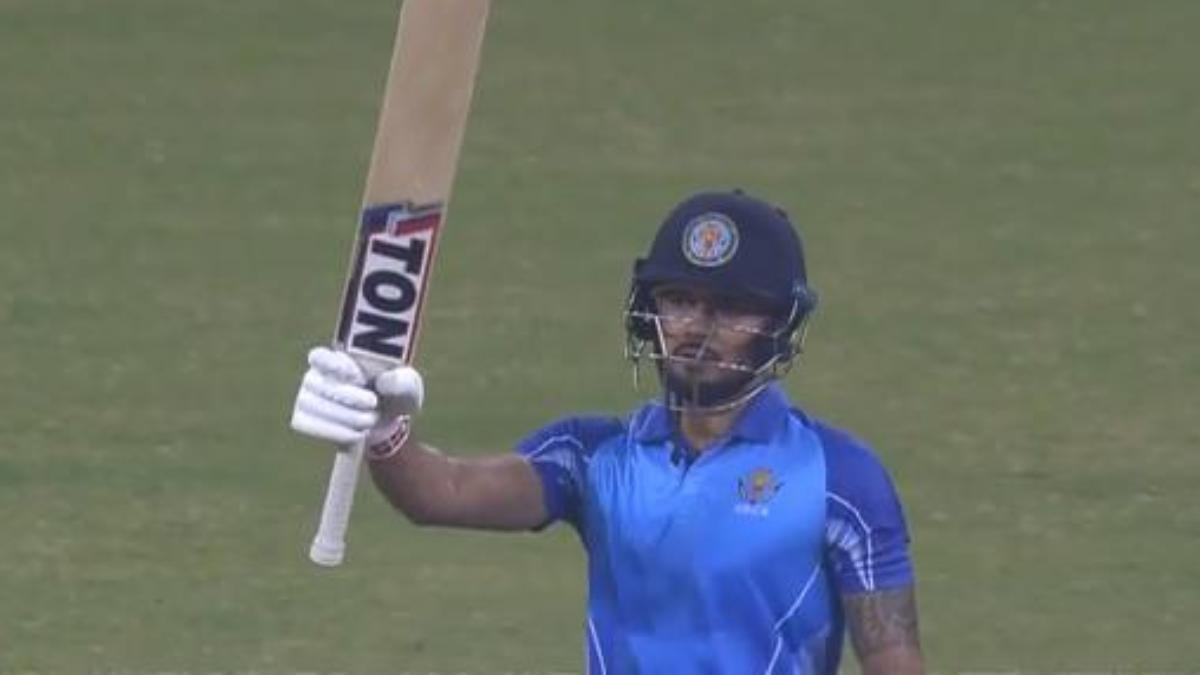 Tamil Nadu seemed on the track in the powerplay. However, two quick wickets upfront pegged them back. Pacer Ronit More drew first blood as he dismissed Hari Nishanth. Shreyas Gopal then sent Shahrukh Khan packing which left Tamil Nadu at 37/2. The big wicket of Dinesh Karthik came in the ninth over. The Tamil Nadu skipper was stumped by Rahul of spinner J Suchith. It was a timely breakthrough as Karthik and Sundar were building a dangerous partnership. As a result of Karthik’s wicket, Sundar soon followed him back to the pavilion. Karnataka came back strong leaving Tamil Nadu reeling at 80 for 4.

When it seemed Karnataka was in control of the game, the actual drama was yet to unfold. Vijay Shankar and Baba Aparajith joined hands at the crease. The duo added 71 runs for the fifth wicket bringing Tamil Nadu back in the game.

Aparajith scored a quickfire 40 off just 25 balls. The partnership was threatening to take the game away from Karnataka. Pacer Ronit More struck again in the 18th over as he dismissed Aparajith. R Ashwin then walked in as Tamil Nadu required 30 runs off 17 balls. Shankar and Ashwin ensured that the game went right down the wire.

The last over drama

However, the big moment came when Shankar was run out for 44 courtesy a wonderful throw by skipper Pandey. Needing 3 runs off the last ball, Tamil Nadu could manage only a single run.  Therefore, they folded on 179/6 as Karnataka edged past by a slender margin of just 1 run.

Karnataka is now the only team to win the Syed Mushtaq Ali Trophy twice in a row. In the 2018-19 edition, Karnataka beat Maharashtra to claim the title. Subsequently, they have now successfully defended the title in 2019-20 after beating Tamil Nadu by just 1 run. 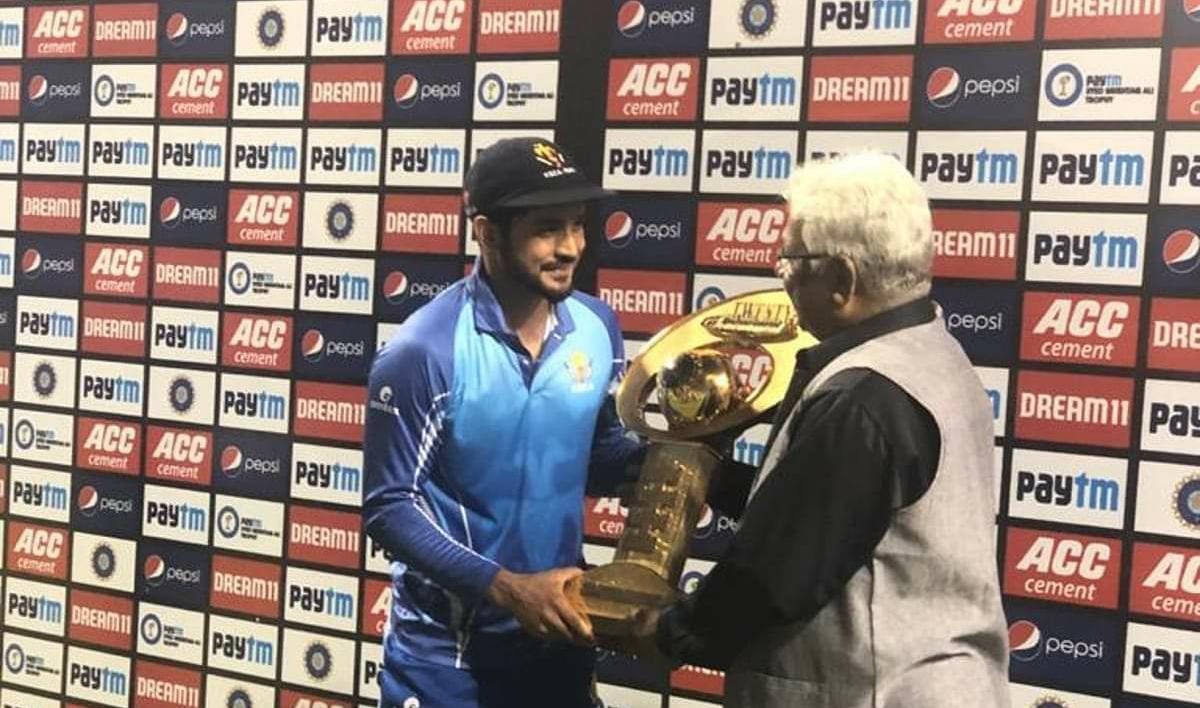 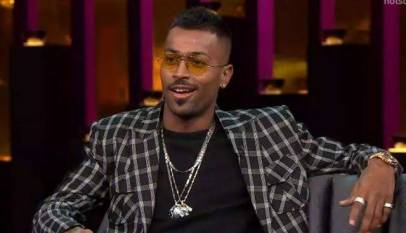 The ‘Koffee’ that cost Hardik dear 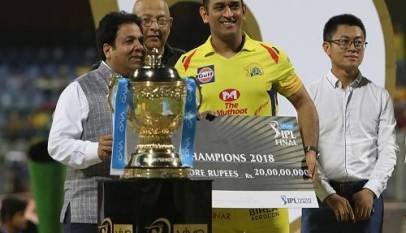 MS Dhoni – The Small Town Boy who made it Big 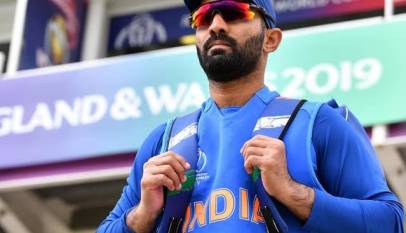 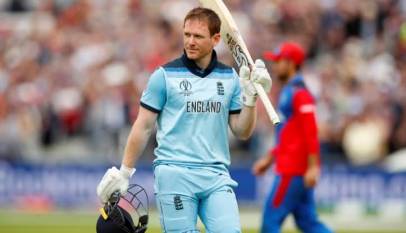 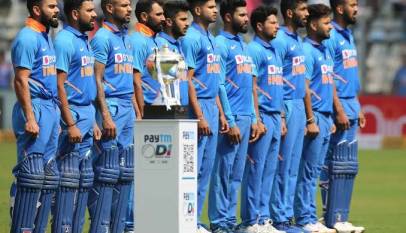 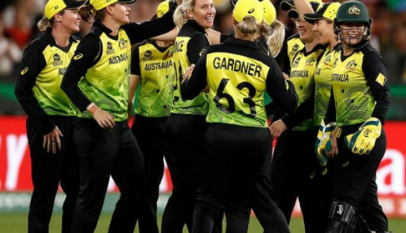