A post-fight brawl ruined the sweetness of Khabib Nurmagomedov’s 27th straight victory. The Khabib-Conor fight for the UFC Lightweight Championship was the biggest fight in the category in over a year.

Khabib was set to defend his title against arguably the best strikers of the game, while Conor is making a comeback and once again stake his claim for the  Lightweight title after being stripped of the belt.

What promised to be a heated affair didn’t fail to disappoint as the sirens wailed for the first time.

Conor started aggressively by baiting Khabib with his strikes but Khabib took down Conor soon enough in the first round and wrapped his legs like he ever so often does. Conor on his part did his best to remain calm, not take damage and see out the first round.

Round two began similarly with Conor trying to bait Khabib and take advantage of his reach.  Conor had a mental setback as Khabib landed a huge winging right hand on Conor’s face and made him lose his footing.

Khabib soon backed Conor into the fence and locked his legs around Conor’s legs to keep him on the ground. Khabib kept on landing punches on Conor until the siren rang to end the second round.

Khabib came out aggressive at the start of round three. Conor a little more aware of his mistakes in the previous round, was looking out for both the body hold and the swinging right hands of Khabib.

Mixing it up, Conor goes in for big hands on the face and body shots and kicks on Khabib. With 3:30 on the clock, Khabib goes in for yet another take down, but Coner steps out and lands a right upper cut.

Khabib eventually does manage to take down Conor and push him against the fence, but Conor wiggles out and both fighters are on their feet in the middle of the octagon. An exhausted Khabid stood in Conor’s face as he was landing big right hands and throwing in body shots.

Khabib got yet another take down on Conor when he pushed Conor onto the fence with barely a minute to go for the bell.

Conor was repeatedly warned by referee Herb Dean about using the fence and grabbing on Khabib’s gloves. Khabib would complain to the referee about the glove grabbing after the round.

The 4th round started with both fighters showing signs of slowing down. Khabib slower in his movements and the Conor fans were beginning to believe Conor would land that big right hand or a big upper cut that would knock Khabib out and make Conor the light weight champion again.

Khabib showed resiliency as he attempted another takedown. As Conor tried to wiggle free from all the pressure on his arms and legs, Khabib moved to put Conor in a neck cracking submission out of which Coner had to tap out to end the fight in the 4th round.

Khabib went onto his 27th straight victory and remained the undisputed UFC light weight champion however, he could not be contained as he jumped over the fence to get in a fight with McGregor’s Dillon Danis.

Khabib’s teammates would then enter the octagon and hit a recovering and un-involved Conor McGregor.

The arena was filled with bitterness and echoes of boos.

News came out that arrests were made on people from Khabib’s team members later that night.

The whole fraternity of MMA fans and officials of the UFC were disappointed and saddened by the turn of events after an impressive showing from Khabib, who not only won in convincing fashion, but also retained his UFC Lightweight title.

For more UFC News, click here for the latest updates. 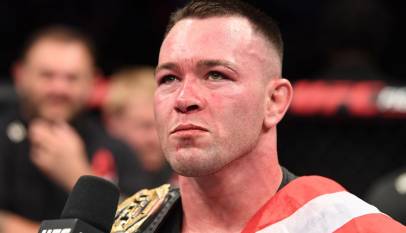 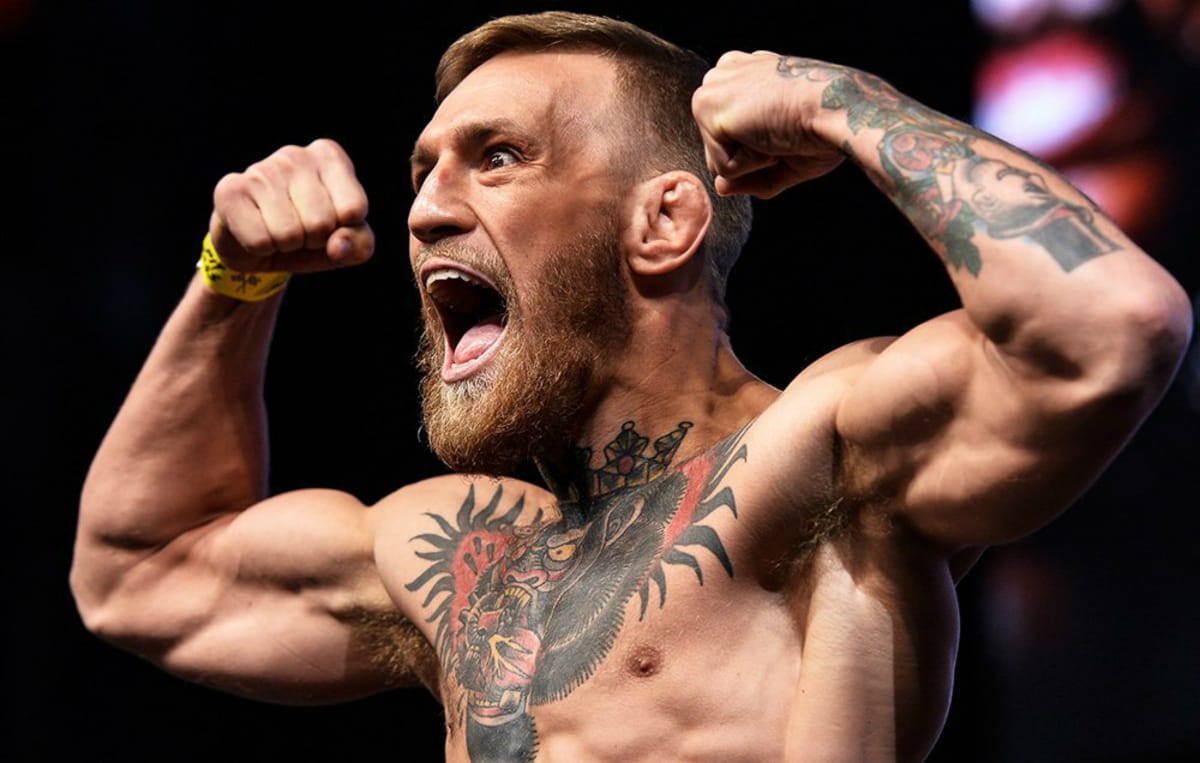 BFC offers a fan a seat in the owners box

In a heart warming move, Bengaluru FC (BFC) humbled an unsuspecting fan by offering her a …