It was a Virat Kohli masterclass that saw India script their highest successful run-chase in T20Is.

West Indies put up a huge total of 207/5 as they batted first. Opener Evin Lewis set the tone as Simons was sent back early. Lewis smashed 40 off a mere 17 balls. His fiery innings included 3 fours as well as 4 sixes at a whopping strike-rate of 235.29. Shimron Hetmyer top-scored with a 41 ball 56. His half-century consisted of 2 fours and 4 sixes.

However, it was Kieron Pollard and Jason Holder who provided the flourish towards the end of the innings. Pollard smashed a quickfire 37 off just 19 balls including 4 sixes. Holder remained unbeaten on 24 off just 9 balls as West Indies piled up a big score of 207/5. Yuzvendra Chahal was the pick of the bowlers with figures of 2/36(4).

Chasing a big total, India needed a solid start upfront. Courtesy KL Rahul, India did get a quick start. However, they lost Rohit (8) early as the score read 30/1 in 3.2 overs. Rahul continued his fine form from the Mushtaq Ali Trophy. He set the foundation with his brilliant half-century. His 62 off 40 balls had 5 fours and 4 sixes. 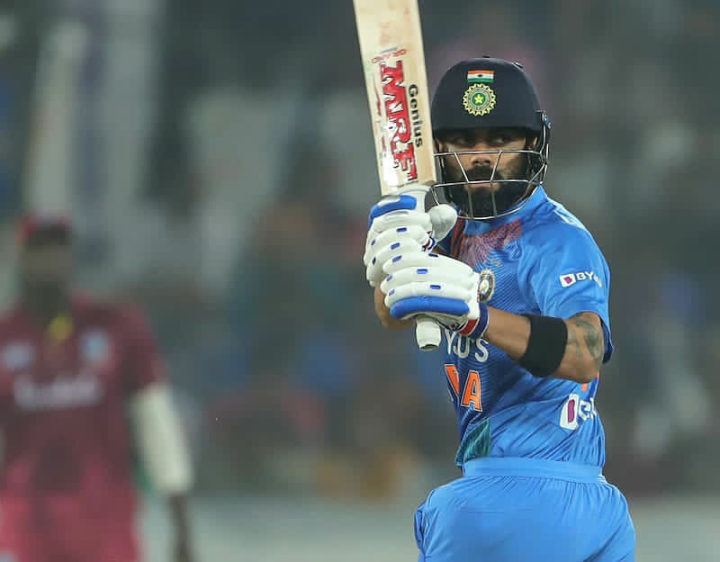 Rahul was joined by skipper Virat Kohli as Rohit fell early. Kohli made his appearance back in the T20I side after quite some time. Known as the ‘chase master’, Kohli was up to the task. He took his time to settle in and built the partnership with Rahul. The duo added 100 runs for the second wicket as India seemed in a comfortable position.

Once Rahul was dismissed, Kohli took complete control. He lofted Holder for a six to bring up his fifty off just 35 balls. His 23rd T20I fifty is the most by any player in the format. Kohli went all guns blazing as he shifted gears.

He ended with an unbeaten 94 off just 50 balls. Returning to T20I cricket after a while, it seemed as Kohli had never taken a break at all. The skipper was on the beast mode as he went about smashing the WI bowlers for fun. His knock was laced with 6 fours and as many sixes. This is also his highest individual score in T20Is.

India chased down the target (209/4) with 6 wickets and 1.2 overs to spare. This is also India’s highest-ever successful run-chase in a T20 International.

Virat Kohli also won his 12th Man of the Match award in T20Is for his sensational knock. This is the joint highest with Afghanistan’s Mohammad Nabi.

With the win, India goes 1-0 up in the three-match series. 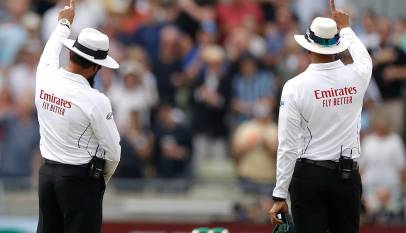 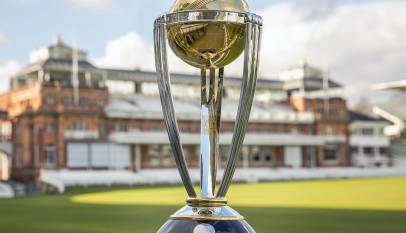 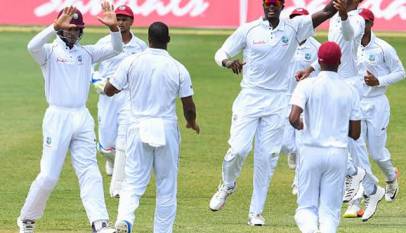