Liverpool will place Under-23 coach Neil Critchley in charge of a young Reds team. They are due to play Aston Villa in their Carabao Cup quarter-final against Aston Villa next month. As per reports.

The Premier League leaders have been forced to split their squad in two. As they face two games in two days in two different competitions.

Jurgen Klopp is set to take his senior squad to Qatar for the FIFA Club World Cup on Sunday 15 December. Their first game of the tournament is scheduled for the following Wednesday.

But Liverpool are also due to play Villa in the last eight of the Carabao Cup on Tuesday 18 December. So they will keep a younger team behind to fulfil that fixture.

Several reports also claim that Under-23 head coach Critchley will be in the dugout for that clash. 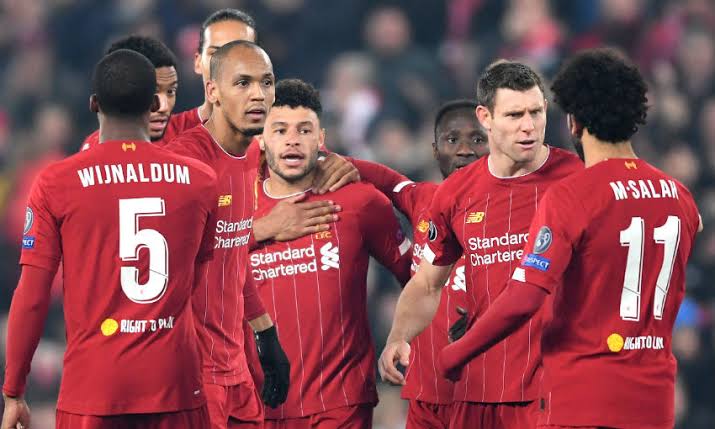 And it is suggested 18-year-old midfielder Curtis Jones could captain the side. Also likely to feature are fellow teenagers Rhian Brewster, Harvey Elliott, Ki-Jana Hoever, Neco Williams and Sepp van den Berg. They all featured in the wins over Arsenal and MK Dons in the earlier rounds.

A number of more experienced players are also set to join them in the team staying in England, which could include Belgian striker Divock Origi and midfielder James Milner.

Liverpool will go ahead with both games despite Klopp’s previous threats that the European champions could boycott the League Cup over their festive fixture nightmare.

Liverpool will play 15 matches from now until the end of January – including nine games across three different competitions in December alone.