BREAKING:
“A smart move by Shelvey to keep running and score the goal for the Magpies, what a turn of events!”
The second goal for the toonies in the seventieth minute albeit a controversial one, really put the game to sleep.
Going into the match, both the teams were riding on a high. Newcastle had managed to get a 2-2 draw against the defending champions Manchester City while Wilder’s Sheffield snatched a 1-1 draw against Nunos Wolves. Sheffield were unbeaten in their last seven games(4W, 3D) and looked forward to win against Newcastle united, whose performance seemed rather erratic in the premier league. Sheffields man up front, Lys Mousset, had been involved in eight of Blades’ last 11 premier league goals(5goals, 3Assists). Even though the current situation pointed in Sheffields favour, the Magpies did have a lot to look forward to since they had won 5 out of their last 6 fixtures against the Blades.
At Bramall lane, it looked that the Sheffield team were leaving no stones upturned with an attacking formation of 3-5-2, while Newcastle played with a coservative 5 at the back tactic, Andy Carroll being the sole striker. A win for the home side would propel them into the top 6 and a loss could see the Magpies in the 10th position, being safe from the danger zone. It promised to be an enticing affair of grit and will to pull through.
The  whsitle blew and the game was underway with Newcastle largely dominating the play in the opening minutes. Almiron hadn’t scored a goal for the Magpies yet and he seemed to be working towards it in the match as he created a swarm of trouble for the Sheffield fullbacks, the closest call being when Basham was almost in a pickle due to a shirt pull on the Mexican. The momentum shifted quickly however, into the home sides’ favour as Baldocks deflected shot almost got the better of Dubravka in the Newcastle penalty box. 12 minutes were displayed on the screen and it wasn’t difficult to see that George Bladock was in fine fettle, having caused a lot of trouble with his approach and sharp low crosses in the box. The game had already shifted mainly into the Magpies’ half reducing their attacking opportunities only to counters. In the 15th minute however, a beautifully weighted ball into the Sheffield penalty box by Manquillo caused an upheavel. The target was Andy Carroll, which the ball missed but, Saint-Maximin, the exciting French Winger had other ideas! He jumped the highest to claim the ball and head it past Dean Henderson scoring his maiden goal for his new side. The goal was completely agaisnt the run of play and left many home fans disgruntled, fuelling the Newcastle fans even further as they let their presence kmown in thr following minutes.
The goal did not seem to diminish Sheffields rhythm, given the blades came very close to an equaliser, 6 minutes later, only to be a denied by a heroic effort by Dubravka. The game was largely dominated by Sheffield nonetheless, amounting to an ever increasing pressure on Newcastle United. The Sheffield midfiled dictated the pace of the game making it very difficult for the Mapgies to even construct a fruitful counter, and the their ineffiency in the final third didn’t help either.
At halftime, the score remained 1-0, in favour of the side having only 1 shot on target so far. Dubravka had made 4 saves so far to keep his side in the lead at HT.
The 2nd half proceeded on a similar fashion. In the 70th minute, Jonjo Shelvey scored a goal which controversial given the linesman had already raised his flag. VAR however covered their blushes since the player in doubt was clearly onside. This goal really killed Sheffield’s composure making them frustrated as every minute passed by. It was visible with their constant fouling and rough play. A total of 6 extra minutes were added which finally amounted to naught as no goals were scored in the time.
As the game reached it’s end, fans were already leaving having witnessed an abysmal loss. Sheffield accounted for 72% of the total possession but still couldn’t break into the Newcastle goal, courtsey of Dubravka. It seems, David really did get the better of Goliath, at Bramall lane too.
Football 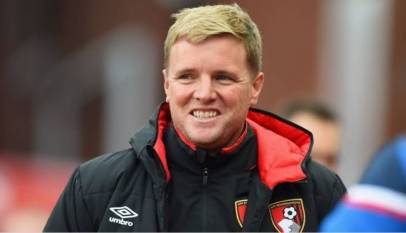 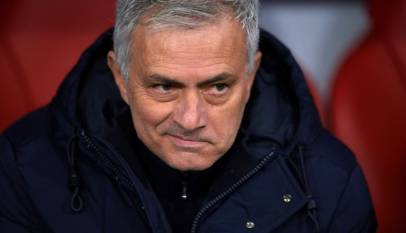