Lasith Malinga has announced that he is ready to step down as Sri Lanka’s T20I captain. This call came after the side’s 2-0 defeat to India in the recently concluded T20I series.

After the series, Malinga told reporters that Sri Lanka was just not good enough to make an impact in the T20 format. He said the bowlers were not able to restrict the batsmen. The batsmen as well could not put up even 170 runs to stand a fighting chance in the match.

“We don’t have that,” Malinga said. He also added that it was unfair to expect a winning performance from the team. They were ranked only ninth in the world when he returned to captaincy over a year ago. However, he did add that he was “ready to accept” his responsibility for the performance of the team. “I am ready any time. I am ready to quit,” he said.

Lasith Malinga led Sri Lanka to its victory at the World T20 in 2014. He remained captain until early 2016. His return as captain in December 2018 came as a surprise. This is because he had lost his spot in the team owing to recurring injuries. There injuries had forced him to sit out of many tournaments. 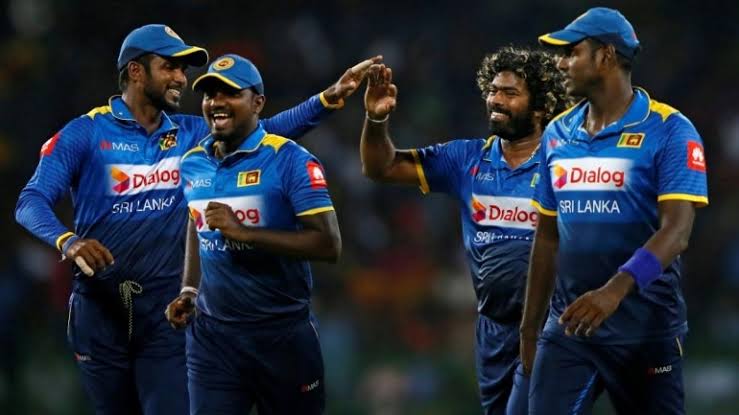 Frictions were evident in the Sri Lankan team under the captaincy of Malinga, the Sunday Island newspaper reported.

“There seems to be deep divisions in the side. As captain, he has also sidelined his predecessors” including Thisara Perera and Angelo Mathews, the paper said.

The first match was abandoned due to rain in Guwahati. However, India won the second by seven wickets and subsequently the third by 78 runs.

Malinga took full blame for the series defeat as he failed to pick a single wicket in two games.

“We lost 2-0. I have to perform well, because I have experience playing T20 cricket, but I didn’t get a single wicket in this tournament, that is why we are in this situation, 65-70 per cent (of the times),” said the 36-year-old Malinga. He returned figures of 0/40 and 0/41 in Pune and Indore, respectively.

“I am the most experienced player in the team in T20s. Yes, I have the pressure to get wickets because I am a wicket-taking bowler, but I feel if we want to win the match we have to get one-two wickets early in first six overs, we didn’t get that in this tournament,” he added. 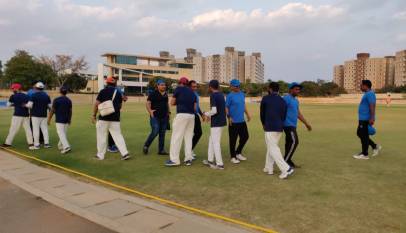 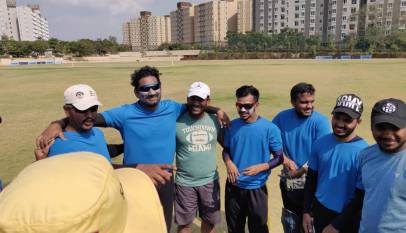 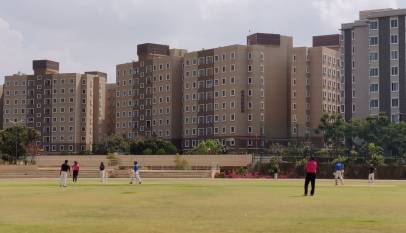 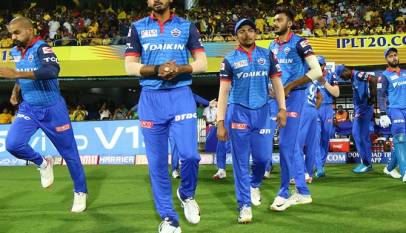