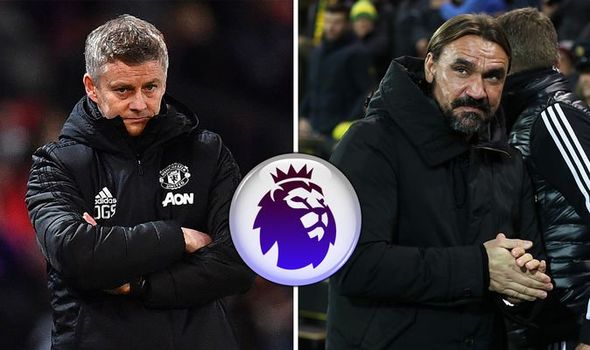 Manchester United will look to get back to winning ways as they host Norwich City on Saturday night. Red Devils visited Emirates which kicked off their new year. Arsenal punished United 2-0 which completely showed United’s lack of quality. This season has been full of ups and downs for Red Devils as their squad has encountered a lot of injuries and they find themselves 5 points behind 4th placed Chelsea.

Manchester United will be confident going into this fixture as they have managed to defeat Norwich City 8 times out of the 10 home games. But, The Canaries caused an upset when these two sides met in December 2015. Visitors emerged victorious 1-2 the last time they played on Old Trafford. 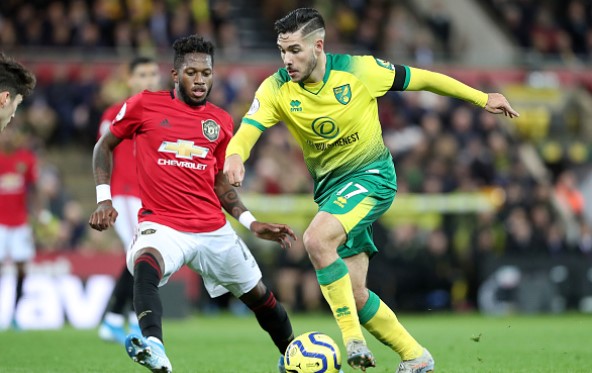 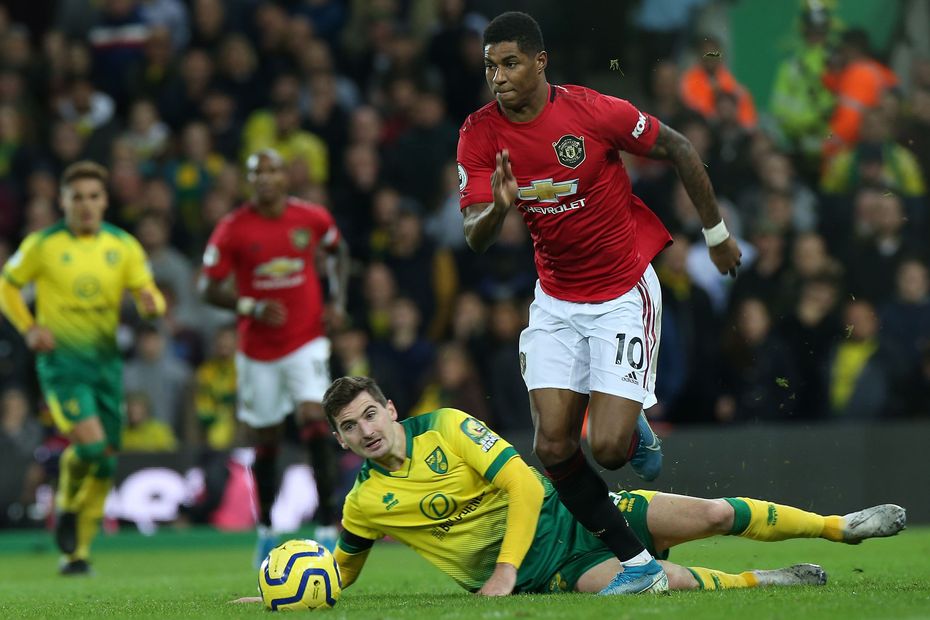 Manchester United came away with a comfortable 3-1 win over Norwich at Carrow Road. Marcus Rashford, Anthony Martial and Scott McTominay were on the scoresheet the last time out. Tim Krul saved 2 penalties in that game, one from Rashford and one Martial. Onel Hernandez put one past David De Gea which gave home side something to cheer about.  Despite a promising start Norwich City’s form has dropped considerably. They are winless in last 8 matches in Premier League.

Norwich gained only 3 points in the whole of December which has caused them to slip down to 20th position. It would take a heroic comeback for Norwich to get out of relegation zone. Visitors will be counting on their Argentine playmaker Emiliano Buendia who has provided 7 assists so far this season. Buendia has created a total of 19 goal scoring opportunities for his teammate Teemu Pukki. The most any player has created for another in the competition so far.

United to ease past once again?

It will be interesting to see how Manchester United reacts to their defeat against Arsenal. United are big favourites going into this fixture, but they suffer from lack of options as Paul Pogba and Scott McTominay are sidelined. Both sides are desperate for 3 points as it can shake up things at either end of the table.