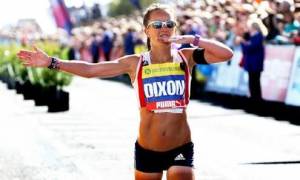 Olympic marathoner from UK, Aly Dixon is to step up to ultra running later this year when she races for Great Britain at the IAU 50km World Championships in Brasov, Romania.

“An extra 8km can’t be that hard, can it?!” Dixon wrote on Twitter.

“Back in November I told a few people I wanted to try for a sixth World Champs team this September,” added the 40-year-old, who competed at the World Half Marathon Championships in 2009, 2014 and 2016, plus the World Championships marathon in 2011 and 2017.

“They said go for it, we believe you can do it. I don’t think they expected that these were the champs I was on about!” 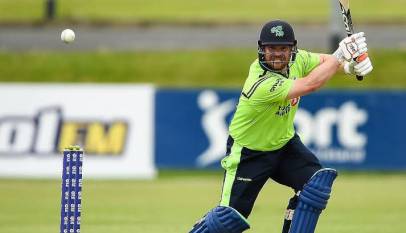