The announcement was made by former Test captain Graeme Smith. Smith took up his post of Cricket South Africa interim director of cricket on Wednesday. As per Boucher, South African cricket had been through “trying times.” However, he is confident that the team could do well in England.

“Beware of a wounded buffalo, especially in Africa,” he said.

Boucher appeared for the proteas in 146 Tests, 290 ODI’s and also 25 T20Is. He also played a Test for ICC World XI. Unfortunately, however, a serious eye injury in 2012 ended his career. Boucher has coached the Titans franchise for the past three seasons. He has also won five trophies with the side.

“I felt that at this stage the Proteas (national team) needed a really hardened, internationally experienced guy,” said Smith.

Enoch Nkwe has been named assistant coach. He was the previous interim director, also in charge of the team that toured India recently. Enoch is also on a contract until the next World Cup ends in 2023.

Faf du Plessis will captain South Africa for the Test series as they host England. The series begins on 26 December at the Centurion.

As per Smith, the batting and bowling consultants are expected to be appointed by next week.

Boucher said South Africa had rebounded in the past as well. “I have been involved in sides where we’ve had some very tough times,” said Boucher.

“One of the toughest was the Hansie Cronje (corruption) saga but straight away after that, we beat Australia.

“I think we’ve got a very good chance of turning it around. I’ve been in set-ups where we have turned around in a couple of days.”

Smith also said that an emergency selection committee would announce the squad for the first Test on Monday. The committee shall consist of Boucher, Nkwe, Du Plessis and Linda Zondi. The Test squad is expected to assemble on December 18. 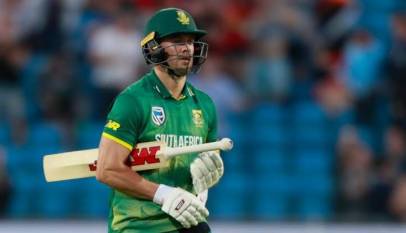 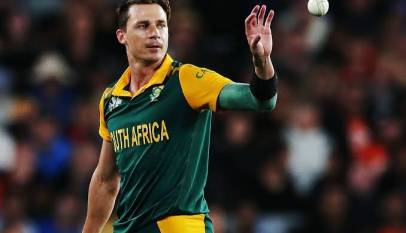 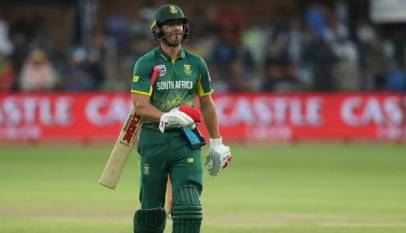 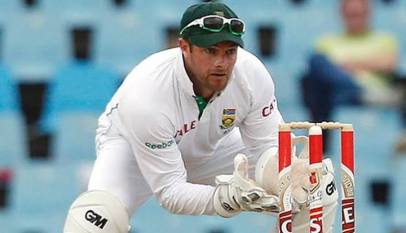 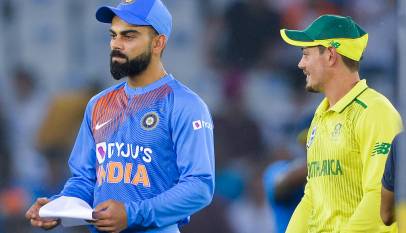