In news that truly shocked the footballing world, Mauricio Pochettino was handed his P45 by Tottenham Hotspur little over 24 hours ago. His replacement, Jose Mourinho, was announced within hours of his sacking to provide a seismic change to the Spurs players.   Seeing as how Tottenham was able to move on from Mauricio Pochettino, it’s only natural to think where his next destination will be. The fact to be noted here is that he is among the top 3 coaches in the world. So, he won’t be short of potential suitors. He coaches a great defence despite his teams’ visual tendency to be attacking. His sides are renowned for their fitness to go at the opposition continuously for the entire 90 minutes. Also, he’s the Mr Miyagi of fullbacks. Any team in the world would be happy to have him at their club. Let’s have a look at his next possible destination.

Now, if you ask me, this is an absolute no-brainer. The club is flooding in options in defence. Most of the defenders at the club have also shown a tendency to be very versatile. These are the options presented at the club:

After having a look at the embarrassing riches in defence, Pochettino should be sufficiently enticed. He will get to coach Lewandowski, who’s one of the form players in Europe. He could rejuvenate Coutinho, who he managed while at Espanyol. Bayern, at the moment, is in a state of flux. With Hansi Flick in-charge on an interim basis only, Bayern needs to pull the trigger immediately to secure Poch’s signature. But, with Bayern’s insistence for a German-speaking coach, could prove to be their undoing. 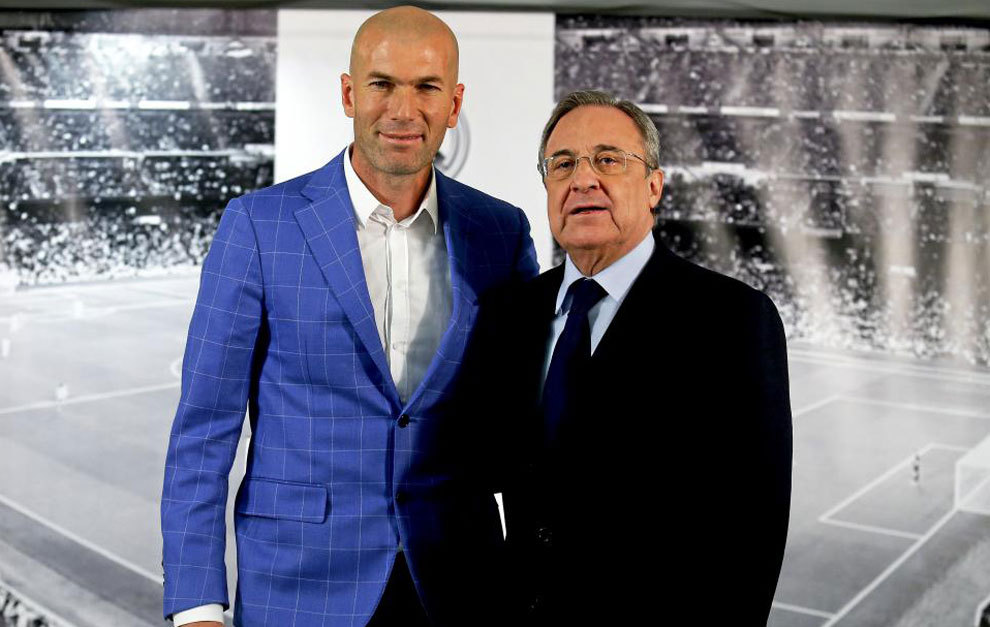 Real Madrid’s league form has been very shaky but they somehow find themselves within touching distance of 1st place. Their league position clearly does not reflect the abjectness of their performances. They’ve been diabolical in the Champions League as well as reflected in their loss to PSG and draw to Club Brugge. Eden Hazard has not hit the ground running as was expected by the Madrid fans. Poch would definitely rejuvenate Madrid and would take them to the next level. He also has the opportunity to coach some real talents at full-back with the likes of Mendy, Hakimi and Reguilon. Zidane has been on the shaky ground throughout the season. Hopefully, Madrid looks to Poch to replace if it ever comes to that. If ever there is a perfect match, it would be this one. If there is any drawback, it’s the unreal expectations of the Madrid fans and media. 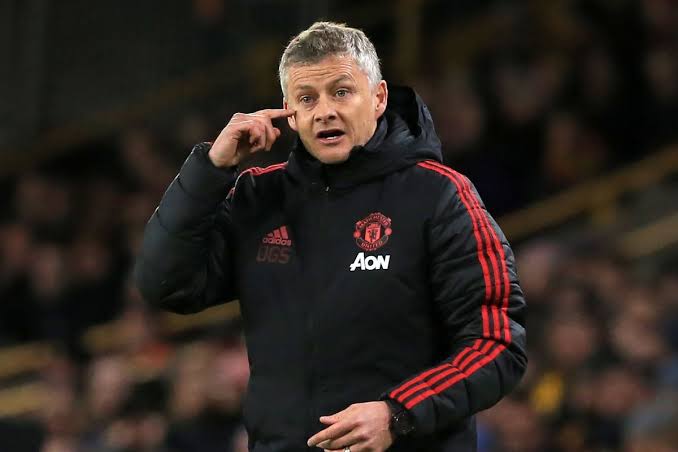 Manchester United have been inconsistent so far this season. They have played relatively well against the so-called big opposition. One thing in their favour is the fact their defence has been pretty solid which Poch can build on. He just needs to make their attack more cohesive. Though their midfield needs a lot of work to be done, it has talent with Fred, Pogba and McTominay. He can revitalize Shaw’s career, who had a breakout campaign under Poch while at Southampton. However, there is one thing which could deter him and that’s the lack of a backroom structure at United. This and the fact that there is no joined-up thinking in the recruiting side of things could deter Poch from joining. 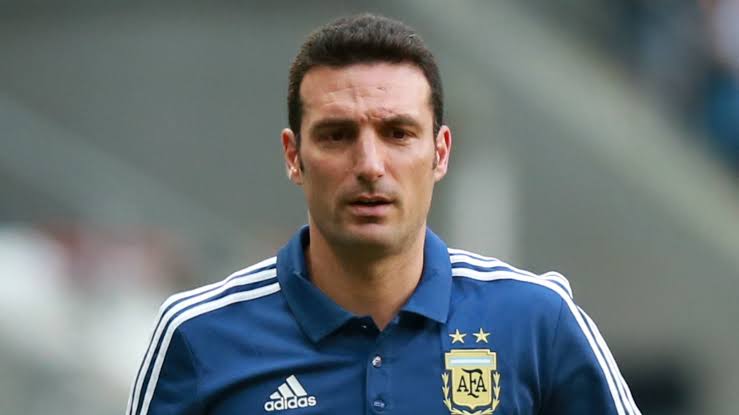 This would be brilliant as he gets to manage the GOAT, that is Messi. He could also help deliver that elusive International Trophy that Messi deserves. He could also help make them more organized at the back. Poch would also relish the challenge of managing such a potent attacking force. The only drawback is it’s too early in his career for an international job. 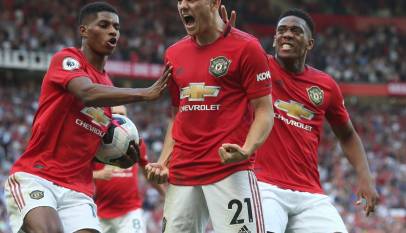