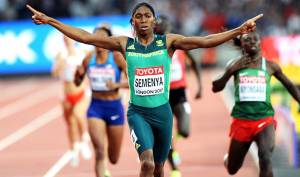 Caster Semenya can return to race “without restriction” while her appeal against the IAAF’s new regulations on female classification is pending, the two-time Olympic 800m champion’s legal team has said.

According to a statement released on Monday, the Federal Supreme Court of Switzerland has “ordered the IAAF to immediately suspend the implementation of the eligibility regulations against Caster Semenya”.

The ‘IAAF Eligibility Regulations for Female Classification (Athletes with Differences of Sex Development (DSD))’ had originally been due to come into effect on November 1, 2018, but were suspended. Following the CAS ruling, the regulations started on May 8.

Under the new rules Semenya – and other female athletes with DSD – would need to reduce their natural testosterone level in order to take part in certain women’s events in international competition.

The rules for athletes who have DSD apply to the 400m, 400m hurdles, 800m, 1500m, one mile races and combined events over the same distances.

According to the statement, the Swiss court will issue another ruling on the continued suspension of the IAAF regulations after receiving submissions from the sport’s global governing body.

Semenya was quoted as saying: “I am thankful to the Swiss judges for this decision. She also said that “I hope that following my appeal I will once again be able to run free.” 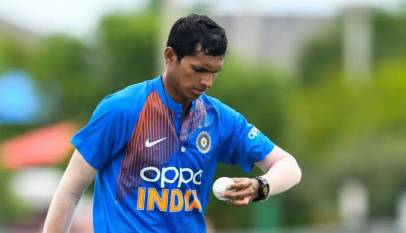 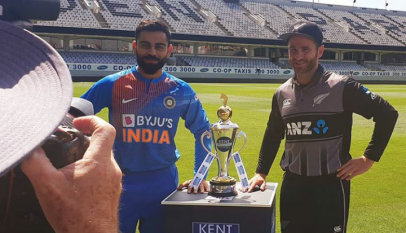