BREAKING:
FILE PHOTO: Metal figures of football players are seen in front of the words "European Super League" and the UEFA logo in this illustration taken April 20, 2021. REUTERS/Dado Ruvic/Illustration/File Photo

Nine of the 12 founder members of the European Super League, on Monday, July 16, re-joined the European Club Association (ECA). However, Juventus, Real Madrid and Barcelona have continued to back the breakaway project and stay outside the influential group.

The ECA stated that AC Milan, Inter Milan and Atletico Madrid along with six other clubs- Manchester United, Manchester City, Chelsea, Arsenal, Liverpool and Tottenham Hotspur- had been drafted back in.

The ECA also acknowledged that a Super League “was not in the interests of the wider football community”. Back in April, nine clubs signed up for the project but backed off after stern reactions from players, fans and organisations.

The ECA mentioned it “a regrettable and turbulent episode for European football” and also acknowledged the clubs’ “willingness to engage actively with the ECA in its collective mission to develop European club football — in the open and transparent interests of all, not the few.”

The UEFA punished the nine clubs with a five per cent deduction from their European revenue for one season. The clubs also backed down and issued an apology for their “mistake” in joining the Super League.

Three clubs strongly in favour of the Rebel Super League

In the meantime, the remaining three members- Juventus, Real Madrid and Barcelona- held their ground. Earlier this summer, Joan Laporta, the Barcelona president, stated that the Super League was “still alive”.

He was clear cut in saying that the Super League would assure “financial sustainability for the clubs and make for a more attractive competition”.

After the breakaway project was launched, Juventus chairman Andrea Agnelli stepped down from his position as chairman of the ECA. Paris Saint-Germain president Nasser al-Khelaifi replaced him as the head.

The ECA has nearly 250 members from across the continent and it describes itself as “the sole, independent body directly representing football clubs at European level”. 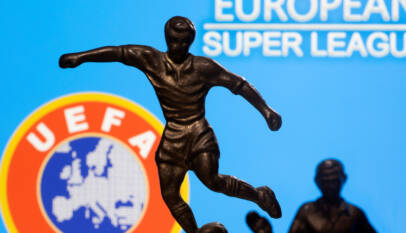 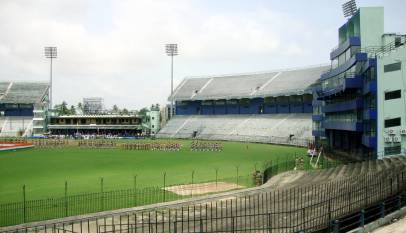 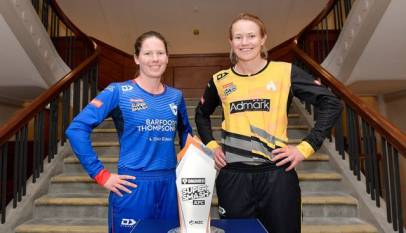