IPL 2020 seems to look very crucial as far as Indian cricket is concerned. Head coach Ravi Shastri says it could help finalise the squad for the T20 World Cup. The T20 World Cup is scheduled to be held in Australia from 18th of October 2020.  IPL 2020 will also be crucial to decide whether Dhoni will be a part of the T20 WC or not.

There have been talks around Dhoni’s future ever since the 50-Over WC in July. Dhoni is now 38 years old. He hasn’t featured in any of India’s matches since the semi-final defeat to New Zealand.

Shastri earlier said that all speculations about Dhoni’s future are  “downright disrespectful.” However, he brought out the subject again in Kolkata post India’s win over Bangladesh in the ‘Pink Test’.

It depends on how he plays in IPL – Shastri

“It all depends on when he starts playing and how he is playing during the IPL,” Shastri told IANS. “What are the other people doing with the wicketkeeping gloves or what is the form of those players as opposed to Dhoni’s form. The IPL becomes a massive tournament because that could be the last tournament after which more or less your 15 is decided.”

India has been persistent with Rishabh Pant for quite some time now. However, due to poor performances, he was released from the Test squad against Bangladesh. This would allow him to take part in the Syed Mushtaq Ali T20 tournament. The motive is to keep him close to limited-overs cricket. 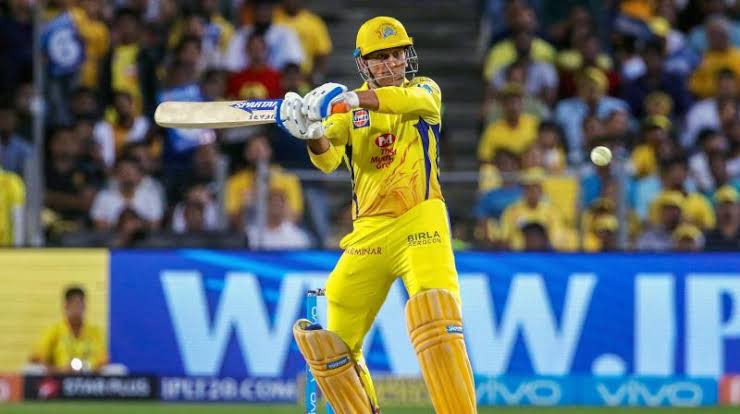 The speculation still hasn’t stopped as Dhoni was seen practising with the Jharkhand team recently. The IPL starts in March. It is set to be the final T20 tournament for Indian players before the T20 WC in October. Shastri suggested that performances in IPL could help firm the squad for Australia.

“There might be one player who might be there and thereabouts in case of an injury or whatever. But your team I would say would be known after the IPL. What I would say is rather than speculating of who is where, wait for the IPL to get over and then you are in a position to take a call on who is the best 17 in the country”, Shastri said.