India pacer Mohammed Shami has come in defense of Jasprit Bumrah, answering the criticism levelled at his fellow pacer.

In the recently concluded ODI series against New Zealand, Bumrah went wicketless in all three games. Therefore, questions were being raised on him. His disappointing performance was also considered a major factor for the defeats.

“I can understand we are discussing on a topic (after a certain length of time) not just after 2-4 games. Just because he hasn’t performed in two games, you can’t just ignore his ability to win matches,” said Shami after the second day’s play in the warm-up game against New Zealand XI.

“What Bumrah has achieved for India, how can you even forget that or for that matter ignore it? So if you think positively, then it’s good for the player and his confidence also,” Shami added.

Shami feels that critics only have a job to comment. However, they are forgetting that Bumrah is coming back from a stress fracture on his lower back.

“As a sportsman, it’s very different. From outside, it is very easy to nitpick as some have a job to comment and earn money. Every sportsman can get injured and one should try and look at the positives rather than harp on negatives. I also got injured in 2015 (knee surgery) but then bounced back,” Shami said.

Shami was also baffled at how people’s reactions change when a player does not do well.

“People tend to think very differently and when you do not do well for a few games, their view point about you changes. So on our part, we shouldn’t over-think.” 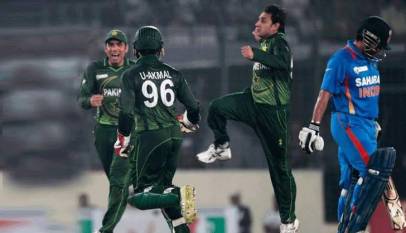