Updating our readers with major sports news and updates of 30 July 2020.

Saudi Arabia backed consortium has withdrawn bid to buy Newcastle United. This decision is huge blow to many Newcastle United fans who had hoped the consortium would bring revolution in club. Earlier an American television executive Henry Mauriss made a £350M bid to takeover Newcastle. The consortium said in a statement: “With a deep appreciation for the Newcastle community and the significance of its football club. We have come to the decision to withdraw our interest in acquiring Newcastle United Football Club.” 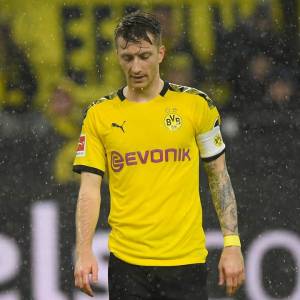 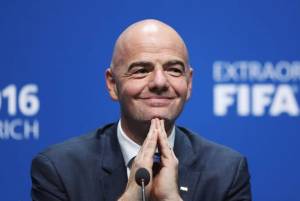 The Swiss special prosecutor has opened criminal proceedings against FIFA president Gianni Infantino relating to dealings with the country’s attorney general Michael Lauber. Lauber offered to resign from his position last week after a court claimed he covered up undisclosed meetings Gianni and lied to supervisors. Both, Gianni Infantino and Michael Lauber have denied any wrongdoing. 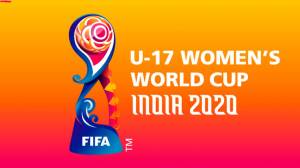 The FIFA U-17 Women’s World Cup India 2021 will be the 7th edition of the World Cup and will be hosted across 5 cities of India. FIFA announced on 3 April 2020 that the tournament would be postponed and rescheduled due to the COVID-19 pandemic. On 12 May 2020, FIFA announced that the tournament will be held between 17 February – 7 March 2021. Its the first time that India hosting a FIFA women’s football tournament. 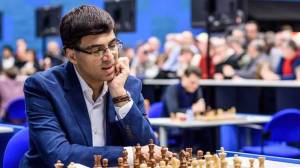 Indian chess ace Vishwanathan Anand ended ‘Legends of Chess’ disastrous campaign after 8 defeats. The 50-year old Indian finished ninth in the standings with 7 match points and a solitary win on his debut in the Magnus Carlsen Tour. World no. 1 Magnus Carlsen (Norway), Peter Svidler (Russia), Anish Giri (Hungary) and Ian Nepomniachtchi (Russia) are in the semifinals. The tournament is part of the Magnus Carlsen Chess Tour. The winner of this event qualifies for the USD 300,000 Grand Final scheduled from August 9 to 20.

Siddhi Sharma, a national level kabaddi player has scored 100% marks in SSC examination. She is from Manvat town in Parbhani district of Maharashtra and represented Maharashtra in 2019 Khelo India games. Siddhi studies in Madhyamik Vidyalay at Devnandra, around eight kms away from her place. Her father, Deepak Sharma, earns livelihood by carrying out maintenance work of solar equipment at a co-operative sector organisation. 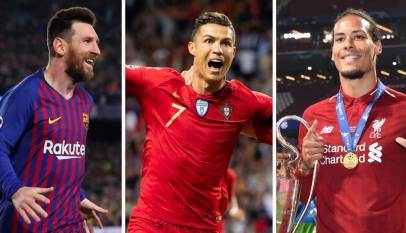 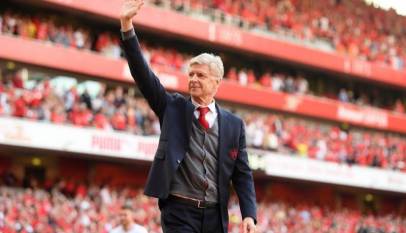 Arsene Wenger has done it, yet again!