The Sports News Quest team headed by Aakanksh Sreenath, Aditya Sreevatsa and Sai Krishna caught up with the renowned sports broadcaster for an exclusive interview where he shed some light on the challenges faced in sports broadcasting, future of Indian Football and India’s chances in the upcoming T20 World Cup.

1) What aspect of the sport fascinated you the most in your initial days? 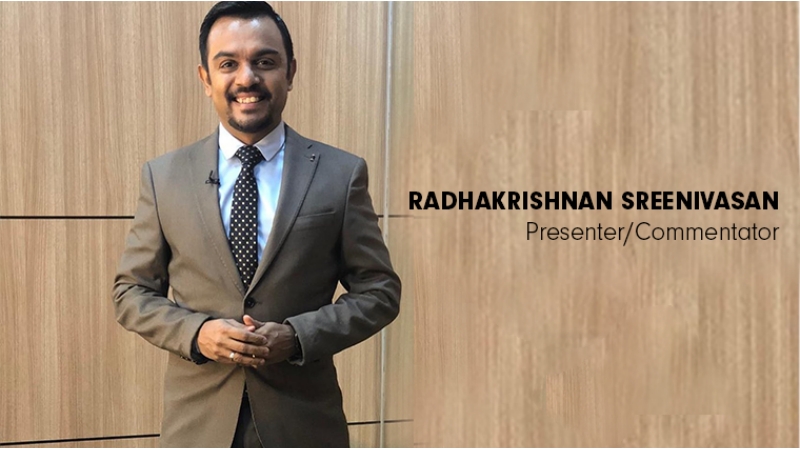 Just the whole feeling of getting out and playing with friends was brilliant. Remember, I grew up in an era when you didn’t have mobile phones or the internet. In fact, we didn’t even have a landline at our place as a young kid in the eighties. The biggest “entertainment “ was sport. And we played all kinds of sports. I just loved the time spent in the open, competing and getting home exhausted. There was no better feeling.

2) At what point of your life did you agree on to switch to the Media Arena? 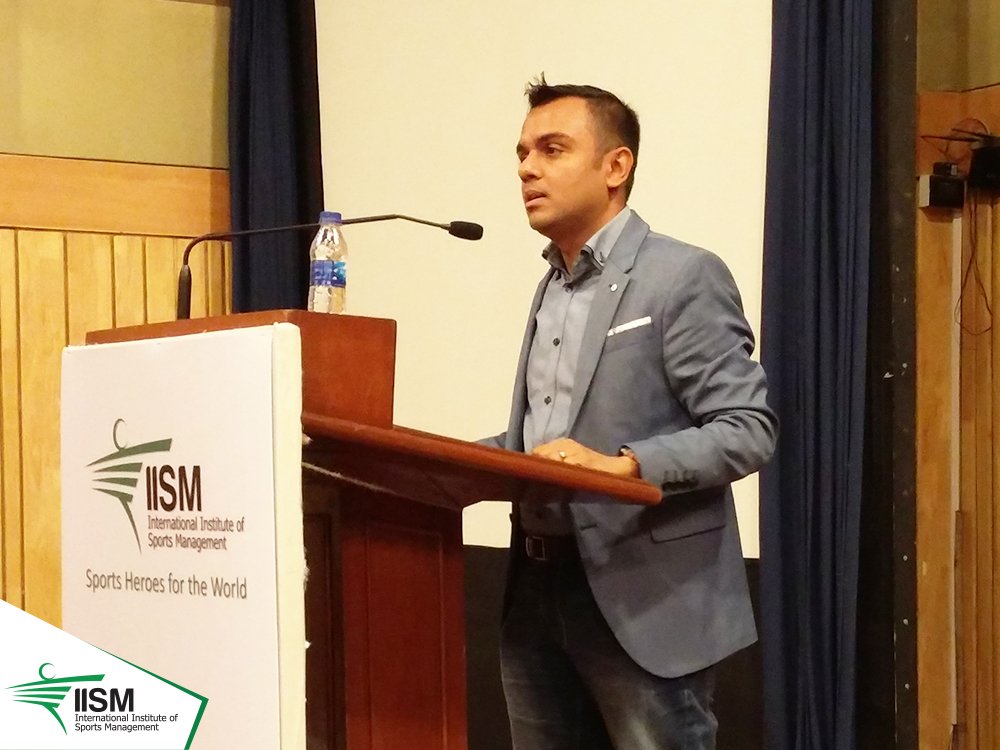 More than the word “agree”, would use the term “decided”. I have always loved sports as I said and I was a good public speaker. I used to be the Cultural Secretary of my school in Chennai and the Literary and Debating treasurer of my college. So I was into oratorical competitions and debates day in and day out. So I have always wanted to forge a career that involved these two aspects – sport and public speaking. I guess even as a young kid I dreamt of being a broadcaster subconsciously. Though I only realised that dream after pursuing my post-graduation in Management. I figured that a proper “corporate” job isn’t something that I would be interested in and went back to understand myself, work towards my goal of being a sports broadcaster.

3) What are the Challenges often faced in the field of sports broadcast? 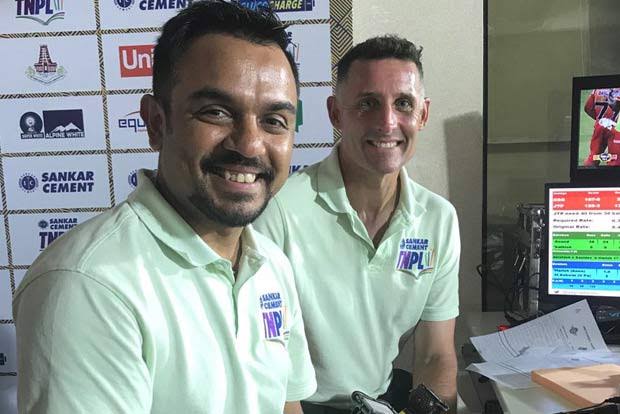 Challenges – well they keep changing from time to time, simply because the whole ecosystem is evolving constantly. What was challenging and important, say, 15 years back isn’t as challenging and as important now. It’s about you evolving as a broadcaster. From languages to the medium of broadcast – so much has changed. From an era of no internet, we are talking about life being almost impossible without the internet. From English and Hindi predominantly being the languages of the broadcast to the enormous growth of regional channels, things have changed. So yeah, challenges broadly have multiplied at the macro level and hence have permeated through to the micro-levels.

4) How equally important is Education along with sports? 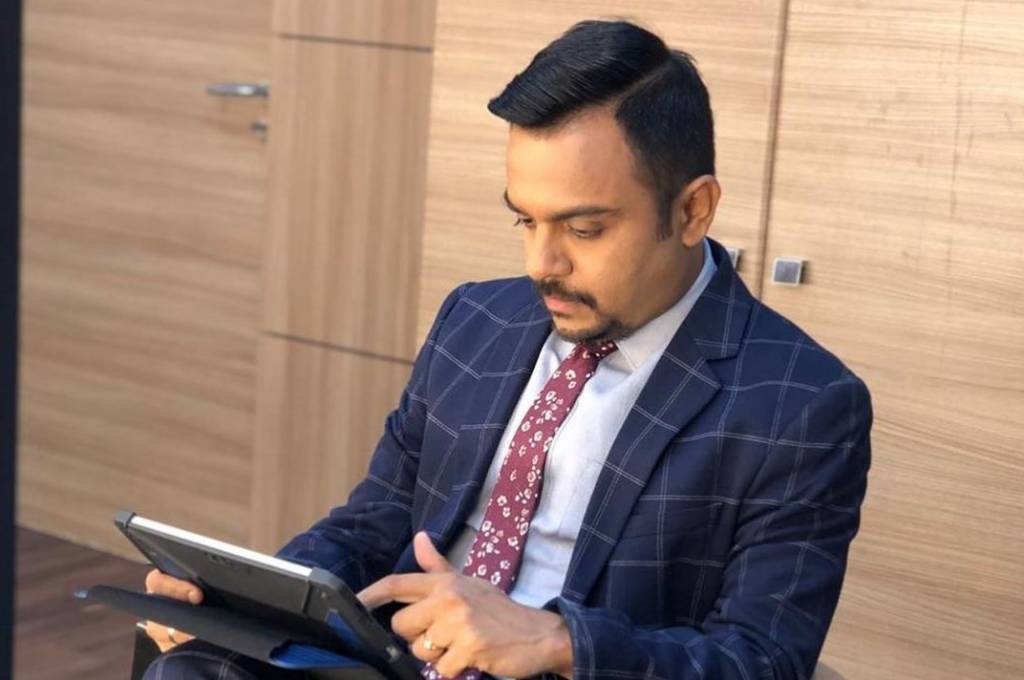 Education is hugely important. I am a physics graduate with a post-graduate degree in Management to go along. I think education gives you a perspective on life in general. It opens your doors to understand what the world is all about and also helps you understand yourself better. And in an environment that’s constantly evolving, you have to be informed and educated about the developments to keep you abreast of everything. So yeah, education at all levels, across fields is important.

5) In the next five years, where do you see Indian football progressing? 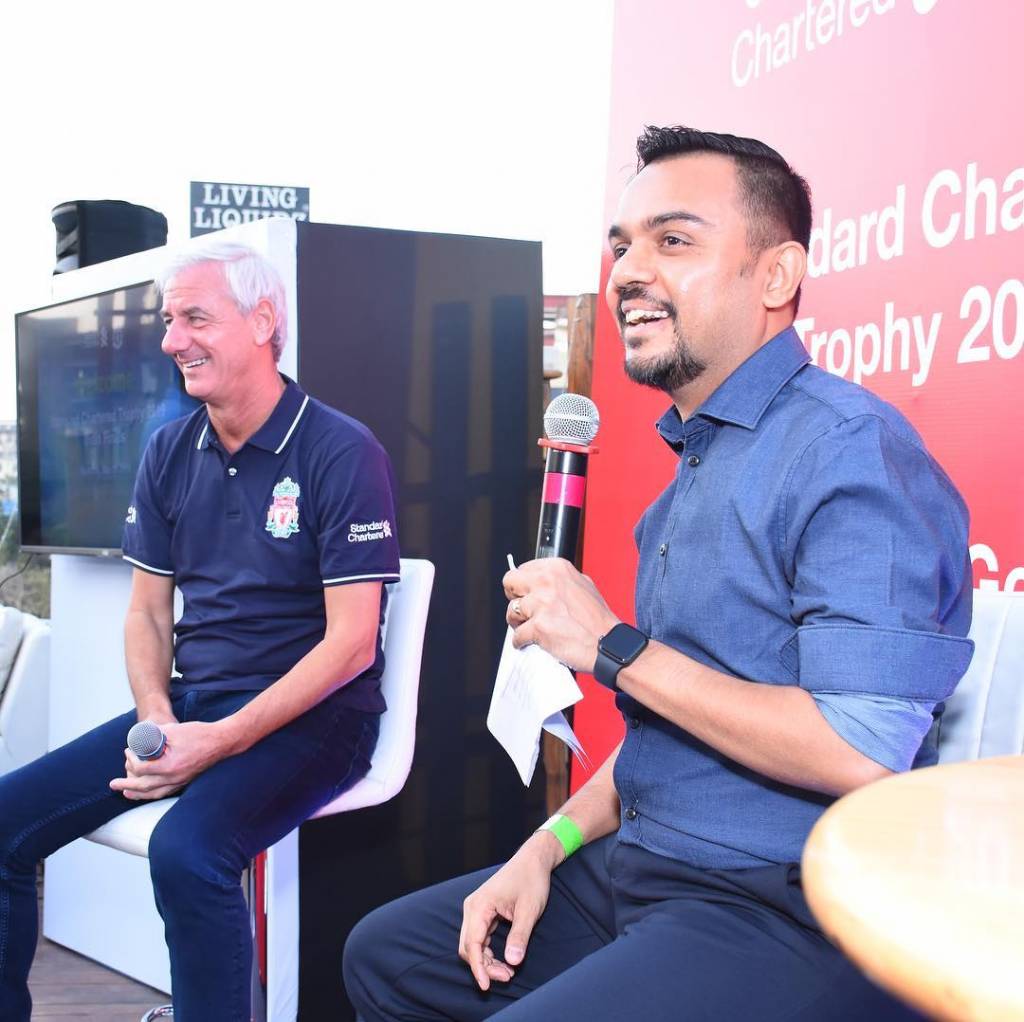 Always an optimist and I see a bright future for Indian football. With top corporates coming in and investing, it’s brilliant. To get the likes of Manchester City to not just look at India, but actually have a team now is very good. That shows things are getting better and are looking up. If that can be coupled with the generation of talent coming through seamlessly into the national team, I see a very fine future.

6) With Ganguly at the helm, what should be the main agenda on the list for the BCCI on further improving the game in India? 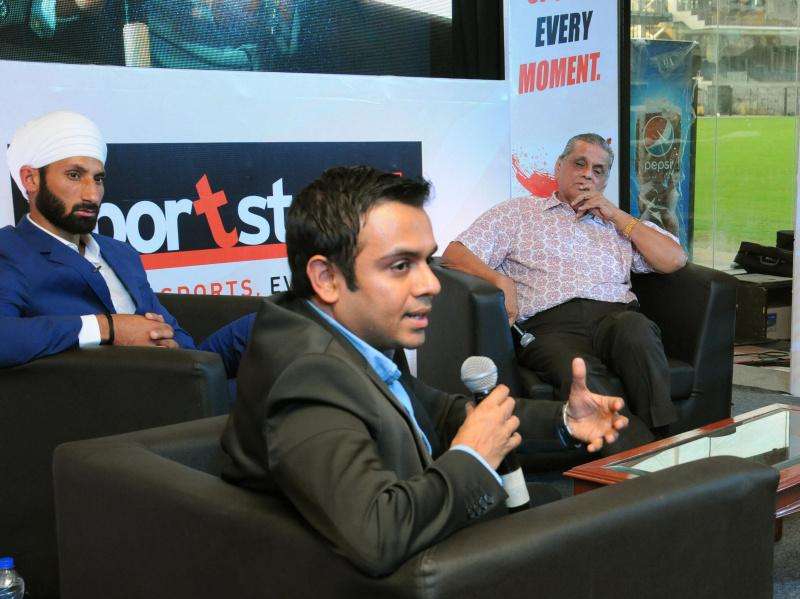 It’s fantastic to have Sourav Ganguly at the helm of affairs. Broadly, there are three things that drive any sport – players, spectators and sponsors. The players are well taken care of at the international level. At the domestic level, there are talks of upgrading the financial structure and that’s very good and vital. Personally, for me, the grounds should be a lot more spectator friendly. The joy of watching a game at the ground should be high on his agenda – better facilities in every which way possible for people who love their superstars. We have world-class venues for sure but we should strive to have world-class spectator experience at these world-class venues. We all know Sourav is a leader and he will enhance the viewing experience at the venues.

7) With two T20 World Cups slated to held within 24 months, can India pull off a 2007 spectacle once again? 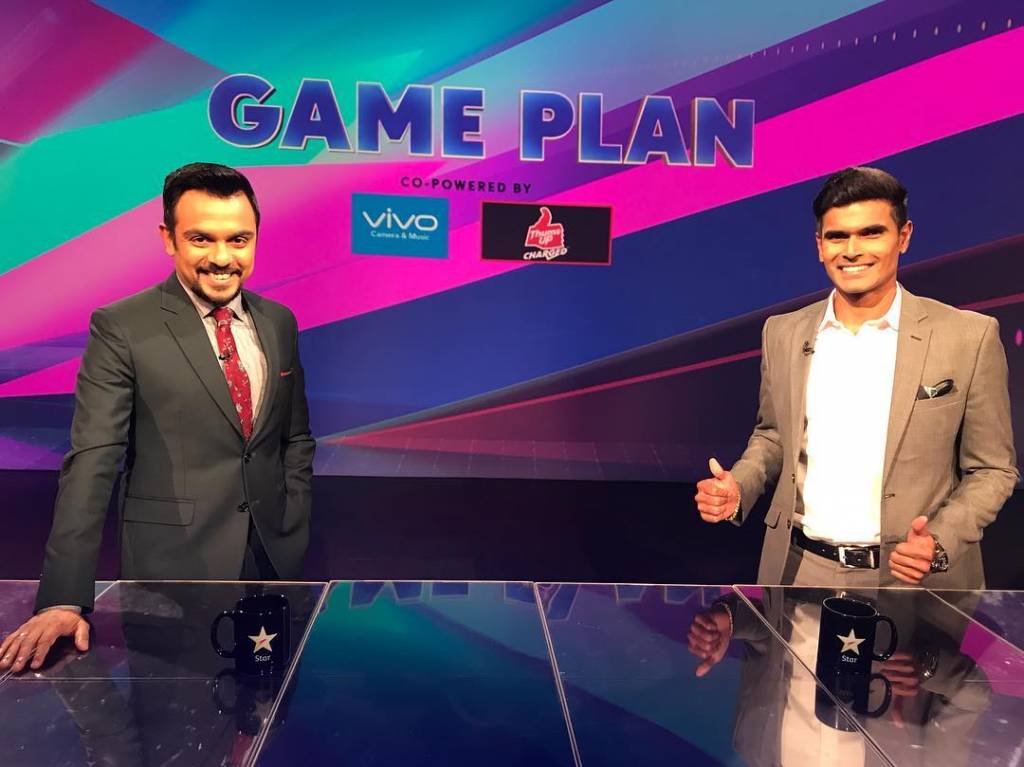 India has a world-class team with a very fine leadership group to do well. Therefore would rate our chances highly. It’s coming together well and would want to follow Hardik Pandya’s fitness with keen interest because he gives that balance to the team. If there is an area that definitely needs work, it’s the ground fielding. The grounds in Australia are very big and therefore you need everyone to be fit, strong and be able to fire in those throws from the deep. That’s going to be critical in Australia this year.

And finally, a bonus point that the Indian Cricket legend has explained to us –

8) Kris Srikkanth calls RK as Radhakrishnan Gavaskar, ever wondered why? Kris Srikkanth like always gives his response to this in his own fashion, “RK is a typical copy-book of the great Sunil Gavaskar be it commentary, statistics and also, mainly he is a defensive player which exactly my opposite style that’s what made us (Gavaskar and Srikkanth) a superb combination back then and now with Radhakrishnan Gavaskar.” 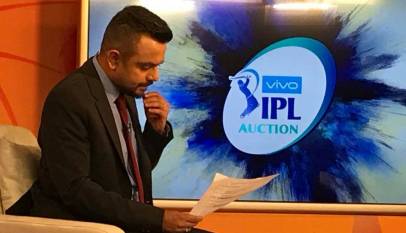