After the news broke out regarding the late arrival of Australia and England internationals owing to their national commitments, it is learnt that Sri Lankan regulars Lasith Malinga and Isuru Udana will be late for the cash-rich league.

It is understood that the players will be late by 7-8 days as the Lanka Premier League’s final is slated on 20th September. The Sri Lanka Cricket (SLC) has also said that no Sri Lankan international will be allowed to leave the tournament to feature in IPL 2020.

Lasith Malinga is a known and veteran player for Rohit Sharma led side. The Sri Lankan pacer has 177 wickets to his name in 122 games. Though his form is towards the south, the player is considered as a vital cog in Mumbai Indians setup.

On the other hand, RCB bought Isuru Udana for his uncanny bowling action and change of pace which can be detrimental for their season. The absence of player for a while can hurt RCB which has struggled to seal their playoff berth.

If the Lanka Premier League finishes by September 20, the players have to quarantine for at least 72 hours in UAE before they join their respective sides. This process is expected to finish in 7-8 days which is huge in the cash-rich league.

On the other hand, clubs are affected as Cricket South Africa players seem to be unavailable for IPL 2020. Despite the CSA has given the nod for their players to participate in the league, COVID-19 can affect the teams. South Africa is under a strict lockdown and no flights are taking-off for few months. The restart of airlines seems to be a far-fetched idea and players might not be able to join their respective sides. Until and unless the franchises provide special arrangements to their players, AB de Villiers, Quinton de Kock and many others might miss out the league. 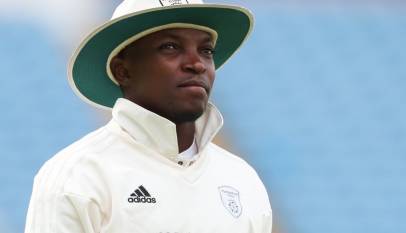