One of the finest pacers England could have ever found – Stuart Broad. The tall lanky pacer started off his Test journey against Sri Lanka way back in 2007. It was the lone Test he played that year. He could manage just a solitary wicket in his debut game, that of Chaminda Vaas. Little did Stuart Broad know, however, that he would make it all the way from Chaminda Vaas to Kraig Brathwaite, his 500th Test wicket.

Stuart Broad achieved this wonderful feat in the third Test against the West Indies in Manchester. He also picked up 10 wickets in the game that won him the Player of the Match award as well. Not only that, Broad also climbed up 7 spots to No. 3 in the ICC Test Bowlers rankings courtesy his memorable performance. This was a position that Broad was previously placed on four years ago in 2016. He is currently the only English bowler in the Top 10 of the rankings.

To achieve 500 Test wickets is no easy task. One needs to play lots of matches to get to this landmark. Lots of matches require immense hardwork, patience, dedication, commitment and fitness as well. One will encounter constant ups and downs in a long career. Stuart Broad has taken 140 Tests to enter the 500 club. The journey has been long, but the man never gave up and always believed in himself.

The Rise – The Fall – The Rise Again

Broad did not get immediate success in his initial years in Test cricket. He played only 10 Tests from 2007 to 2008, with 26 wickets to his name. His rise then came in 2009 Ashes campaign where he performed well. Broad picked up 47 wickets from 14 Tests that year. The 2011 Ashes, however, was a poor one for him. He was cut short due to injuries and remained out. It also almost ruled him out of the squad for the tour of India. He fought through his injuries and managed to get picked in the squad. He went on to pick 7 wickets in the first Test, 8 in the second and 6 in the next two. Broad was a key part of England’s 4-0 whitewash of India in that series.

The 2012 summer started off in grand fashion as well. He picked 7/72 against the West Indies in the first innings of the Lord’s Test. 4 wickets in the second innings saw him end the Test with brilliant figures of 11/165. Therefore he became the first bowler to take a 10-wicket haul at Lord’s after Ian Botham way back in 1978.

In the series against South Africa, he failed in the first Test. The second wasn’t great either as he could only pick 5 wickets in the entire game. His dip in form continued against India as well. As a result, he was dropped after the first Test. Broad made his comeback in 2013 in the New Zealand tour. He had a good Ashes that year as he grabbed 22 wickets in the series. When India toured England in 2014, he picked up 19 wickets in the series. Injuries are very common for a fast bowler, especially in Test cricket after having played as long as Broad has. However, he has battled with his injuries, always comeback strong and made his way back to the top. 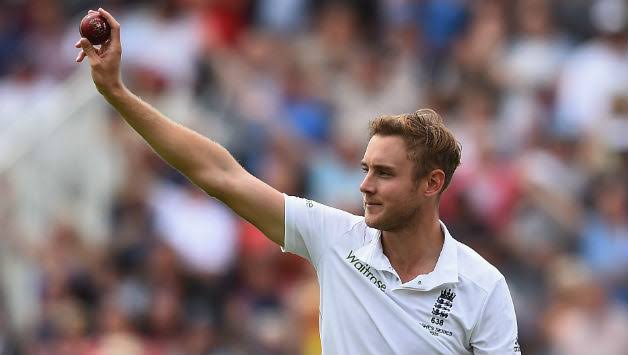 Stuart Broad has picked majority of his wickets at home, that is, in England. Looking into his performance in different countries, Broad has 321 wickets at home from 79 Tests and 152 innings. He has picked 160 wickets away from home in 55 Tests and 94 innings, 20 wickets in neutral venues from 6 Tests and 12 innings. He has a good record particularly against teams like Australia (118 wickets), South Africa (75), India (70), West Indies (73), New Zealand (66) and Pakistan (54).

It is only fair to say that Stuart Broad is in the best phase of his career at the moment. He was the top wicket-taker in the Ashes last year and in the previous series against South Africa as well. He was controversially dropped in the first Test against the West Indies. However, he very well knows how to make comebacks, emerging as the leading wicket-taker of a memorable series with 16 wickets, shattering many records in the process. 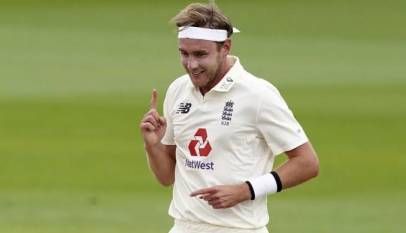 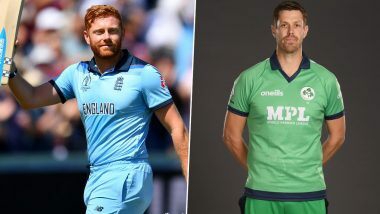 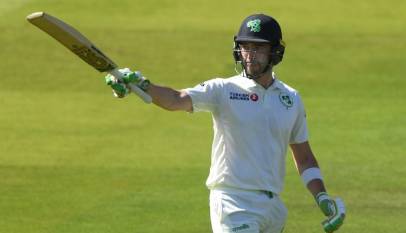