Mumbai has been a hub for numerous people in quest of better career opportunities thereby terming the City as “Mayanagari” or the “City of Dreams”. The Mumbaikar has been making huge waves in the first-class circuit for quite a long time manoeuvred by a motivational connotation and his beautiful dream of donning the national colours in the near future. A player with such calibre and also the variety he brings to the table is a luxury for any captain. 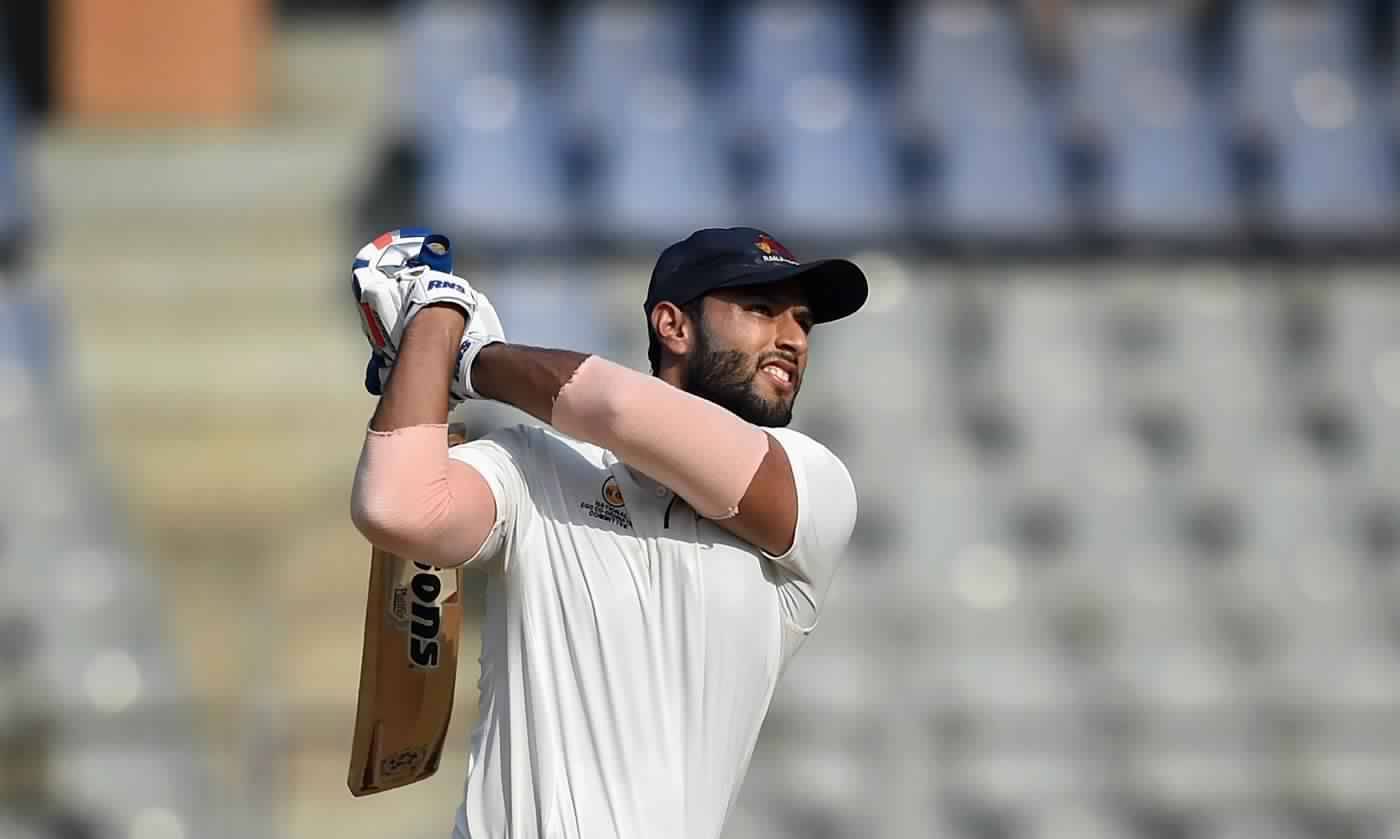 Shivam Dube made his first-class debut in the year 2017 representing the Mumbai side which is deemed to be one of the strongest units in the history of the Ranji Trophy after having won the coveted trophy 41 times. Dube wasted no time and grabbed the headlines by picking up a five-wicket haul in his very first innings. The all-rounder didn’t quite live up to odds in the remaining fixtures of the season but managed to be a regular feature in the side.
The Southpaw redeemed himself in the 2018-19 Ranji Trophy season and impressed one and all with his all-round exploits. Dube smashed his way to a century against the Railways side which was also his maiden first-class ton.

The Mumbai-born lad not only proved his prowess with the bat but also proved beneficial with his gentle-medium pace. The 26-year-old all-rounder tormented Karnataka’s batting unit. Shivam Dube recorded his career-best figures with 7-53 at the KSCA Stadium, Belagavi. He quickly rose to the fame when he hit five sixes in a single over. The rare-feat eventually attracted all the IPL franchises in the build-up to the VIVO IPL auction. Royal Challengers Bangalore acquired the services of the lanky all-rounder for a sum of INR 5 crores. The all-rounder didn’t quite live up to the price tag as he didn’t get enough opportunities to showcase his skill-sets. He managed to score only 40 runs from 4 games with a healthy strike rate of 121.21. 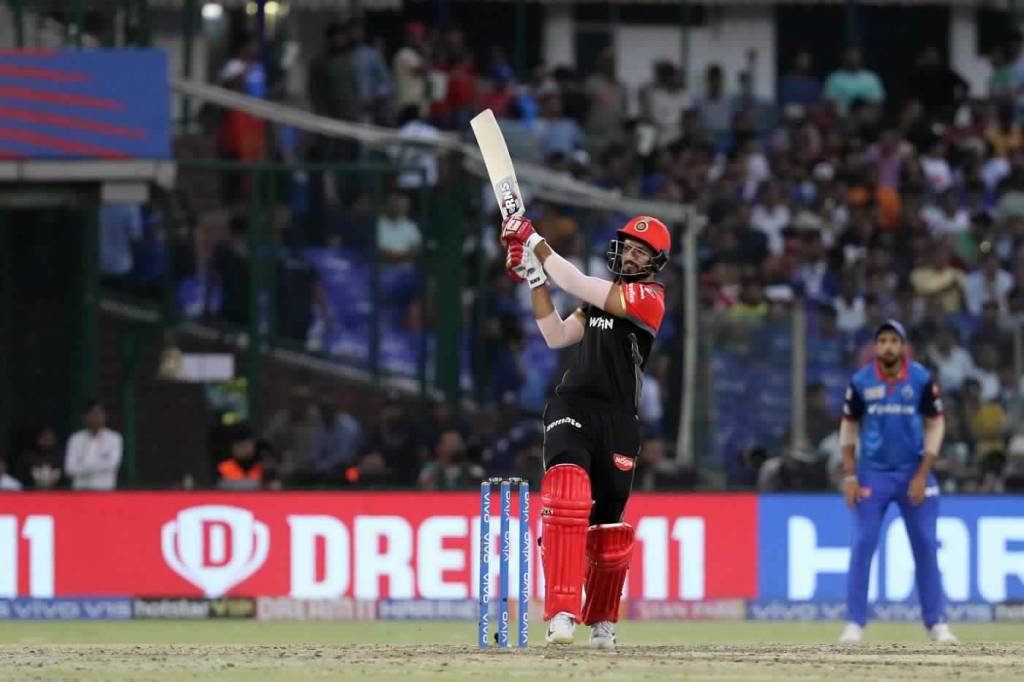 After a successful domestic season, Shivam Dube was rewarded with an India-A call-up. The all-rounder was very much excited upon hearing the news. He had a decent outing in both ODI and the Test format against Sri Lanka A side. Dube emerged as the highest wicket-taker for the India-A side in the ODI format with 5 wickets in 4 matches with an average of 21.80. He was also the part of India A side which recently toured the West Indies in the month of July. Shivam Dube showcased his skills with the willow in the land of the Carribean in the longest format. The left-handed batsman amassed 180 runs in just 3 matches with an average of 60. He continued his scintillating form against the South Africa A side which recently toured India. Dube was simply pleasing to watch as he some down some chills to the bowler with his long-levers. The Mumbaikar compiled 155 runs in four matches and was instrumental in guiding the team to a successive series victory. 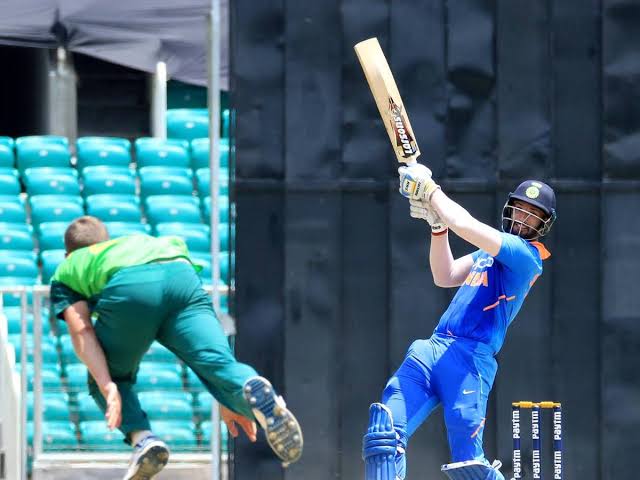 The lanky-all-rounder has an exceptional numbers in first-class so far with 1012 runs in 16 matches at an average of 48.2. He would only want to improve with his experience acquired from India A camp and stint with the IPL franchise Royal Challengers Bangalore. 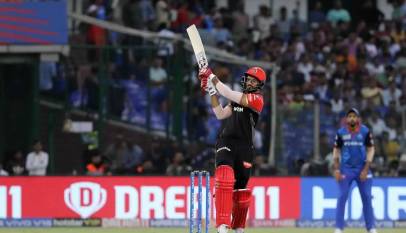 The Meteoric Rise of Shivam Dube

Ever since Anil Kumble inducted yo-yo test as a mandatory selection standard, there has be…