The IAAF world championships in Doha, later this year, will surely have the world watching, as to what is the first major global Athletic championship, without the legendary Usain Bolt. The team USA fan base though, will be looking on knowing that they might once again return to dominate all sprint events both on the women and men side. Despite the 400 meters being bossed by two none traditional power houses for both genders, being shaunae miller-uibo of Bahamas and Wayde-van niekerk the world record holder from south Africa, the USA still has liable threat who can possible defeat these two if they somehow don’t perform at their usual quality.
The evident of the return for glory was seen last year through the performances of Christian Coleman who broke the long standing 60 meter record twice last season by as much as 0.05 seconds to put the mark down to 6.34, he closed his season with a superb 9.79 in Brussels the fastest time in the world for the entire 2018. The other two times behind his were from Americans as well. The women at the moment may not have as much quality when you look at the prospect of world junior silver medallist Twani sherry who has gone sub 11 as a junior in 2018 it makes things look quite interesting.
The 200 and 400 meter has always been the stronger events for the country and this year it might be just a bit different but the 200 meters is clearly in the hands of 2018 breakout star Noah Lyles who is now tied as the 8th fastest of all time with his 19.65 run last year to take the fastest time of the world that year. The women though have Jenna prandini who was the 6th fastest woman last year with her time of 22.16, but coming this year we might see younger Americans coming to the fore trying to come closer to the sub 22 second mark.
The men and women 400 meters are probably shut as fas as gold medals are concerned because if not wayde van niekerk it is more likely that Isaac makwala may take the title if wayde doesn’t get back to full fitness in time for the championships. On the other hand Micheal NormanMicheal Norman just of USA who has the NCAA division record at 43.6 and a relay split of 43.2 might do something spectacular at his first major global senior championships. He has speed in his legs also having gone 19.8 in the 200 meters, so don’t be surprised to see him finish of the work for team USA.
All this being said shows that the Americans will be coming very hard and could once again dominate the medal tallies at this championship. 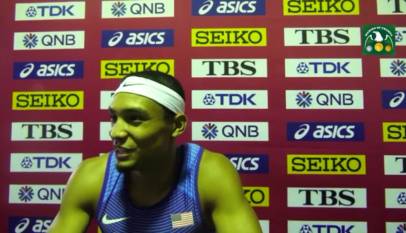 Micheal Norman crashes out of the 400 meters due to injury 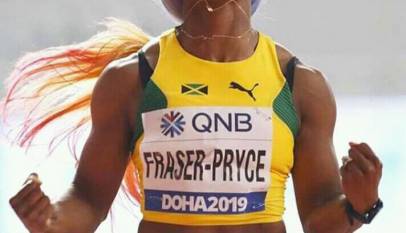 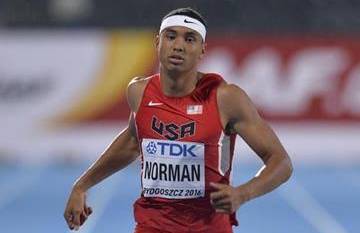 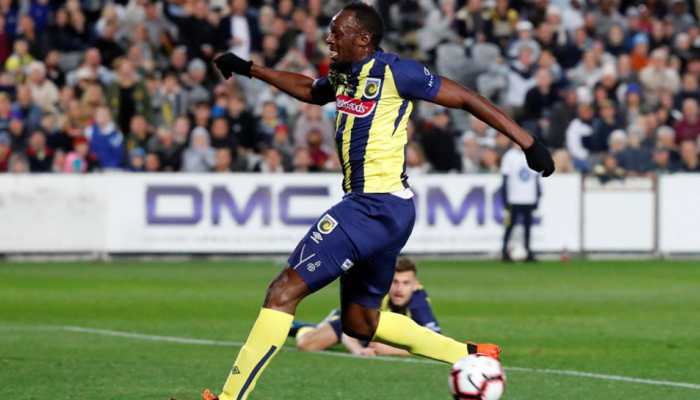 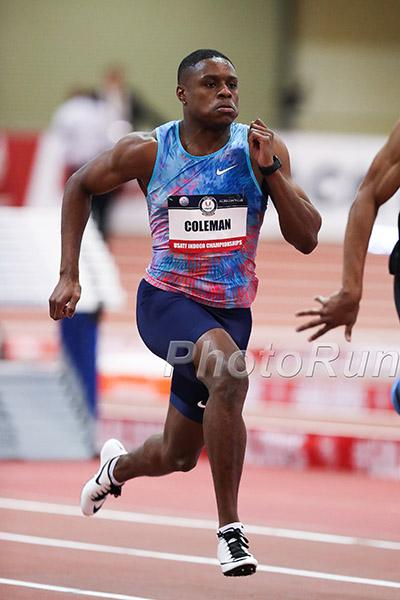 Who Will Be the Next Sprint King? Here are the Top 5 Candidates