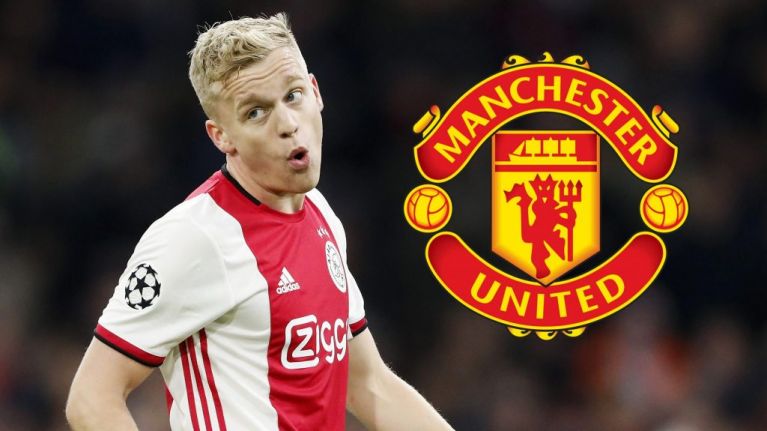 United have an excellent record against ‘Big Six’. Recently they managed to defeat Tottenham Hotspur and Man City in space of 3 days. But the Reds have struggled against smaller sides, failing to breakdown the compact defences. United are desperate to bring in a creative midfielder at no.10 position, who can help penetrate the bus. Donny van de Beek may just be the solution for this case. The Dutch International is just 22 years old and is already on the radar of some big European Clubs.

With Paul Pogba leaving in the summer United will invest in midfielder department, united look to secure the services of yet another Ajax academy product. But they face competition from north London side Tottenham. Jose Mourinho looks to strengthen the squad as Spurs hope to add some silverware.

Having a look at his performance in Eredivisie last season he netted 9 times and assisted 10 times which proves his quality in playmaking. This season he may well best his previous season stats as he has 5 goals and 4 assists to his name.

If Tottenham seal the deal for Van de Beek – 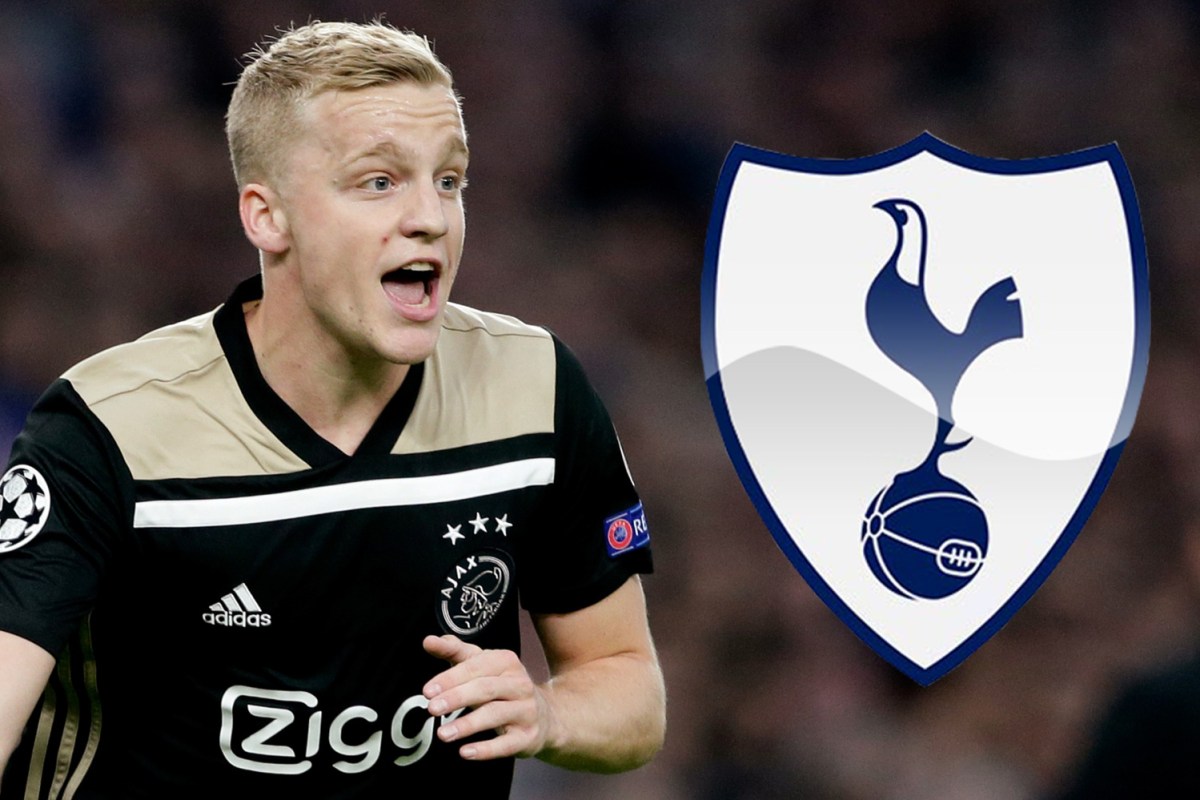 Christian Eriksen looks unhappy at Spurs and finds difficult to find a starting place under Jose. It looks like Eriksen will find a new club in the summer and this will boost the Van de Beek deal as a potential replacement. Spurs play with a 4-2-3-1 formation; the Dutch International could play as a no 10 or could be slotted in 2-man midfield. The player is valued at 52m € and Jose Mourinho may well convince Daniel Levy. 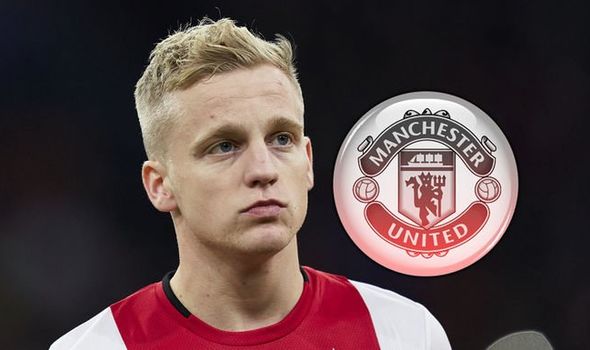 Regardless of Pogba’s situation, Man United must sign a midfielder to increase depth in the squad as well as increasing the creative side in the team. United also play with 4-2-3-1 similar to Tottenham’s. Donny van de Beek can easily get into United’s squad, with no. 10 position vacant there won’t be any issue with playing time. Currently, Andreas Pereira, Juan Mata or Jesse Lingard is slotted in that position. But no one provides that level of creativity an attacking midfielder should possess.