Winning the toss, Australia elected to bowl first at the Wankhede Stadium in Mumbai. As Virat Kohli had hinted earlier, India played all three of Rohit, Dhawan and Rahul in the XI. India lost Rohit (10) early, who was coming back after being rested for the Sri Lanka T20Is. However, Dhawan and Rahul helped India recover from the early loss. Dhawan continued his form from the final T20I as he scored an impressive 74 runs off 91 balls. His knock comprised of nine fours and a six. On the other hand, KL Rahul also made a decent contribution of 47. Rahul, however, would have liked to convert the start into a big innings.

The trouble for India started once Rahul and Dhawan were back in the hut. India collapsed as Virat Kohli and Shreyas Iyer were dismissed cheaply. Rishabh Pant (28) and Ravindra Jadeja (25) did try to bring the innings back on track. However, they too could not last long and perished eventually. As a result, India were bundled out for an unsatisfactory total of 255 in 49.1 overs.

For the Aussies, ace paceman Mitchell Starc was the star with the ball. Starc impressed with figures of 3/56. He was also well supported by the pace of Cummins (2/44) and Richardson (2/43). Australia showed yet again as to why they have one of the strongest bowling attack.

The Australian openers David Warner and captain Aaron Finch made light work of the chase. Showing no mercy, Warner and Finch smashed the Indian bowlers all around the park. Both registered unbeaten hundreds as the Indian attack appeared completely lacklustre. Warner remained unbeaten on 128 off just 112 balls. His match-winning ton was laced with 17 fours and 3 sixes. Finch, on the other hand, stayed unbeaten as well on 110 off 114 balls. Finch smashed 13 fours and 2 sixes in his ton. Warner and Finch alone completed the game for Australia as they crossed the line (258/0) in just 37.4 overs. Australia therefore won the contest by 10 wickets and 74 balls to spare, making it a one-sided affair. They now lead the three-match series 1-0. The teams will now move to Rajkot for the second ODI on January 17th. 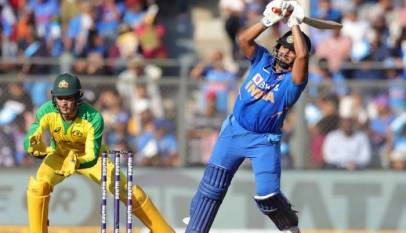 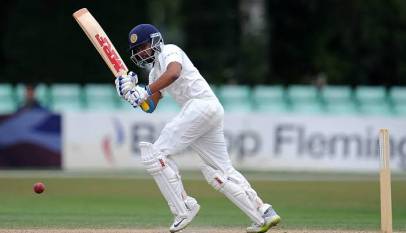 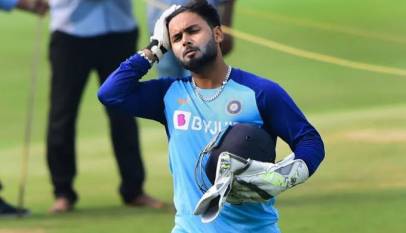 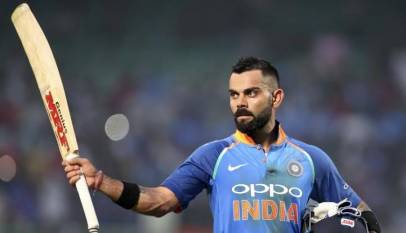