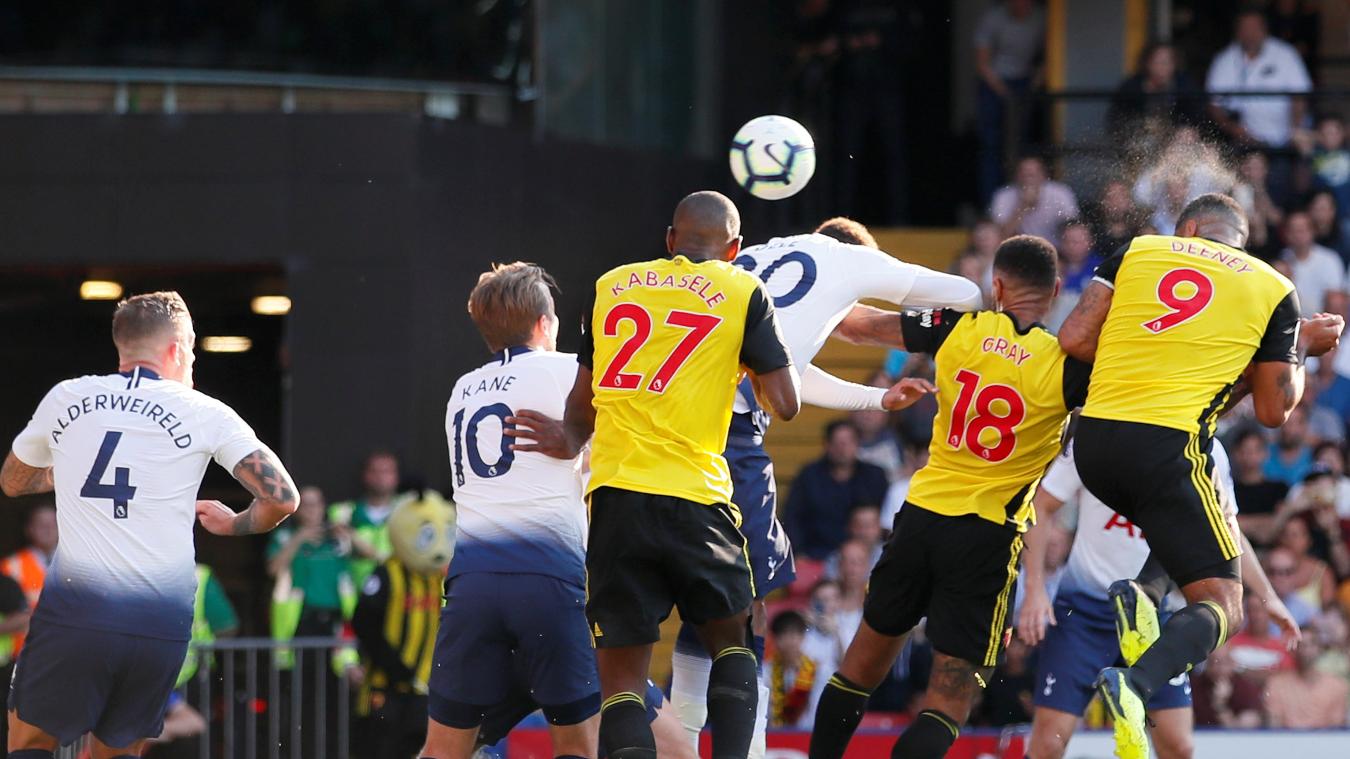 Tottenham visit Vicarage Road on Saturday to kick off the 23rd round of Premier League 2019/20. Watford have regained their confidence under Nigel Pearson and find themselves at 17th position, just out of relegation zone. On the other hand, the visitors have some work to do on their form. Tottenham have gained only 1 point in their last 3 games in Premier League. The positive thing for Tottenham is that Gedson Fernandes has signed for them. He will offer more variety in the midfield and looks to make a mark in Premier League.

Watford are moving in the right direction under their new manager as they have signed 2 players in this window and are back on track. The home side have picked up 13 points since the arrival of Nigel Pearson scoring more goals in this period than their previous 17 matches.

Son Heung-min is expected to start the game as a centre forward in the absence of Harry Kane. Tanganga may also get a nod over Serge Aurier as he has shown a lot of promise in the last match. Harry Winks misses out this game which means Eric Dier may appear in starting line up.

Abdoulaye Doucoure will face a late fitness test to play but Christian Kabasele remains unavailable due to suspension. 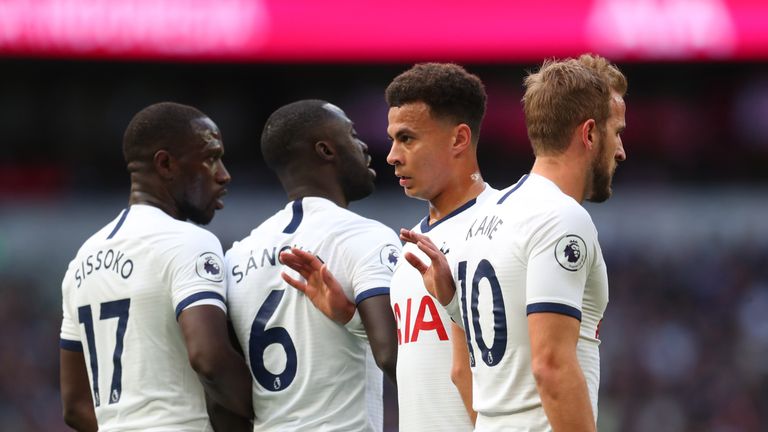 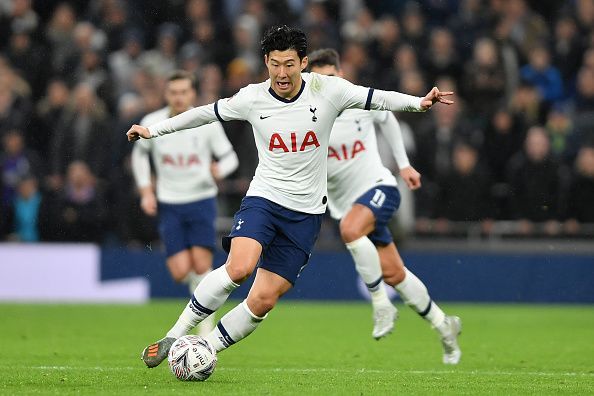 The Hornets will test Tottenham in every department, Tottenham may enjoy more possession but Watford can hit them on the counter. Watford have defeated only once in Premier League, that was back in 2018. Doucoure has been the most impressive in the last few games and helped a lot for finding some form. For the visitors, the link-up play between Son and Alli will be most important.