Tottenham hotspurs have a long way to go to rescue their season under the Special One! Currently sitting 7th in the Premier League, one point behind Manchester United and their opponents Wolves. They have been in the ascendency and their team looks rejuvenated under their new boss. Mourinho’s side are carrying the momentum with them having won the last 3 games while Wolves have drawn 2 of their last 3 games in all competitions. A win for either team would immensely help their efforts to get closer to the top 4 positions or get locked in a very tight midfield battle. 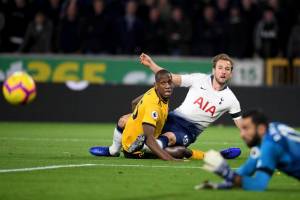 Both teams have some squad management to do. Tottenham are returning from a trip to Bayern Munich for the last Champions League group stage fixture. Wolves had to travel to Portugal to face Braga for the final group game of the  Europa League. Squad fatigue will be present in the players for both teams and will be a challenging task to manage the rotation of players and get the best possible result.

Raul Jimenez is available after being suspended for Thursday’s 4-0 Europa League win over Besiktas while Diogo Jota, who scored a hat-trick after coming off the bench, returns to the starting line up. Morgan Gibbs-White and Willy Boly remain out for Wolves recovering from a back injury and a fractured leg respectively. 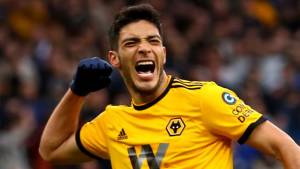 Harry Kane, Dele Alli, Jan Vertonghen and Serge Aurier were all rested by Jose Mourinho for the Champions League trip to Munich but will be back to bolster their stand at the Molineux stadium. Meanwhile, Harry Winks is back in training, but Hugo Lloris, Tanguy Ndombele, Ben Davies, Erik Lamela, and Michel Vorm are out injured. 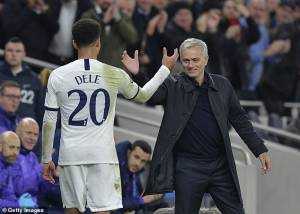